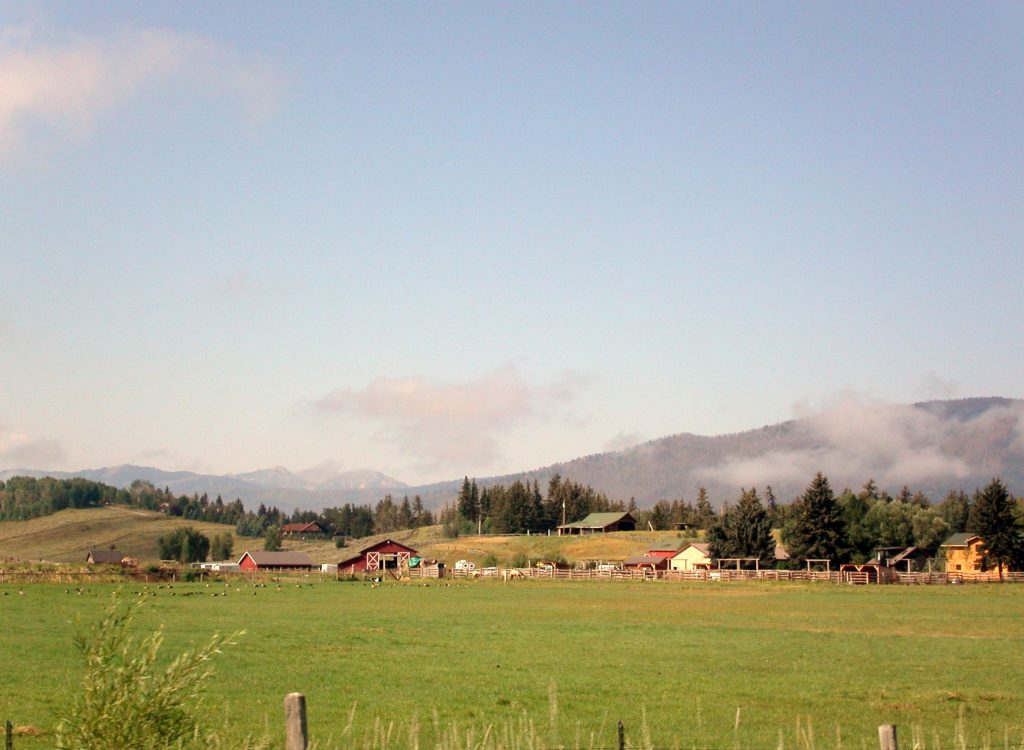 My parents never flew on a commercial airliner, but they loved to travel and be on the move. They were road trip experts and traveled across the United States, much of Canada and part of Mexico by car, truck, and RV.

I don’t believe it was ever a fear of flying that kept them on the ground. After all, they didn’t have a problem getting into the passenger seats of my brother’s Piper Cherokee for short flights around Sonoma and Napa counties. I think it was because when they were young and raising a family, it didn’t seem financially feasible and as years went by, it just became a non-issue.

As much as they were very interested in the rest of the world and were excited for me whenever I got to travel to beyond North America, they thought about their trips in terms of “hitting the road”. If they wanted to go somewhere and could get there by driving (many times off the beaten path), Dad got behind the wheel, Mom buckled up in the passenger seat and they headed in that direction. They were still taking cross-country road trips until shortly before they died, my mom at 81 and my dad at 89. 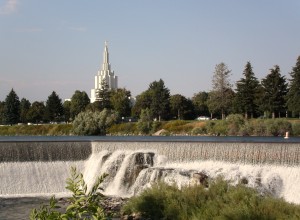 So when it came time to take their urns home for burial, Mr. TWS and I drove them from California where they had lived since 1974 back to Chicago where they had grown up, married and raised their family. We knew that the best way to get them to their final resting place was in their Honda Civic on a route that would pass through several of the western and plains states that were so familiar to them. We think it was exactly the way they would have wanted to make the journey. It was also a chance for us to see some wonderful sights along the way. We called it “The Jane and Bill Sweeney Memorial Road Trip”.

We were four nights on the road, staying in motels in Wendover, Nevada; Rexburg, Idaho; Sheridan, Wyoming and Mitchell, South Dakota. Of course, my parents would have taken much longer, avoiding interstate routes whenever possible, taking serendipitous turnoffs onto less-traveled roads and stopping at any place that got their attention. 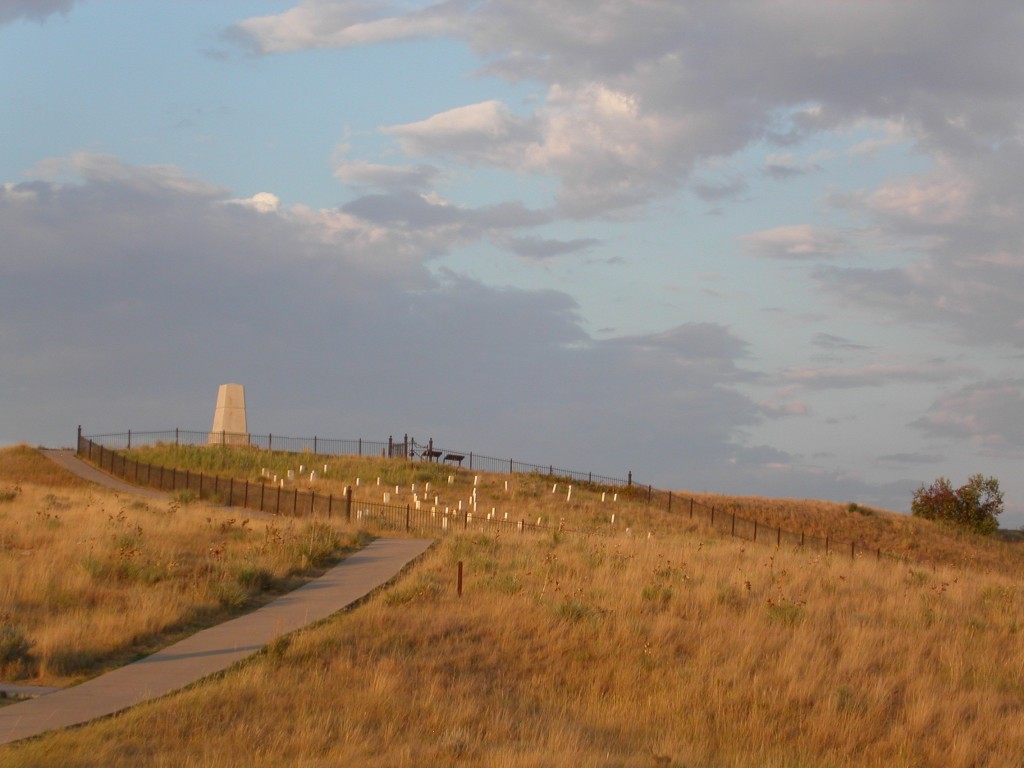 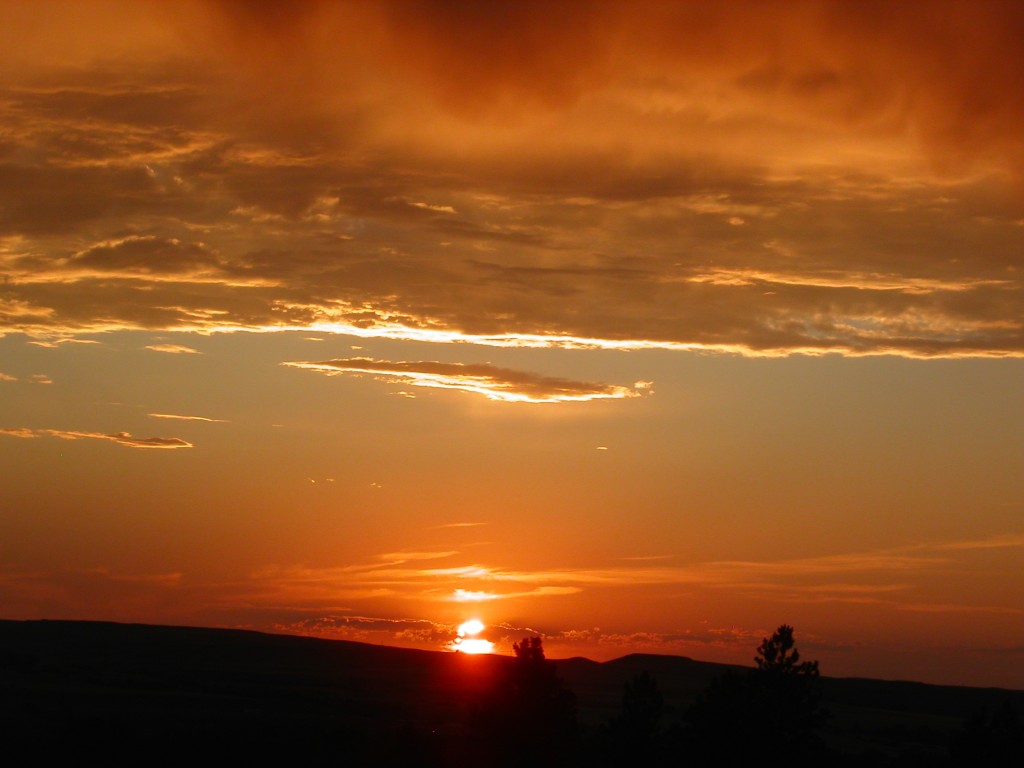 To some, it might seem that this was an unusual, or even unthinkable kind of road trip; but for us it was absolutely the right thing to do. What do you think? Have you had a similar experience? Tell me about it in comments below!

6 thoughts on “A Different Kind of Road Trip”