The best of the Cape Verde islands

The notion of Cape Verde holidays is still an exotic one: these ten floating isles 500 kilometers off the coast of Senegal may feel far-flung but they’re becoming more popular as a tourist destination thanks to their beaches and dynamic surf. A melting pot of cultures, Cape Verde offers a fascinating insight into island life, with Portuguese, African, and Brazilian influences all visible in the local food and music.

The most popular island is the striking Sal with its pretty colorful towns, such as the charming Santa Maria on the south shores, but it’s main draw is its beach that traverses eight kilometers around the coastline. But for all of the appeal of Sal, there are other islands in the Cape Verde cluster that are worth exploring too so I’ve teamed up with First Choice to bring you an overview of these amazing islands. 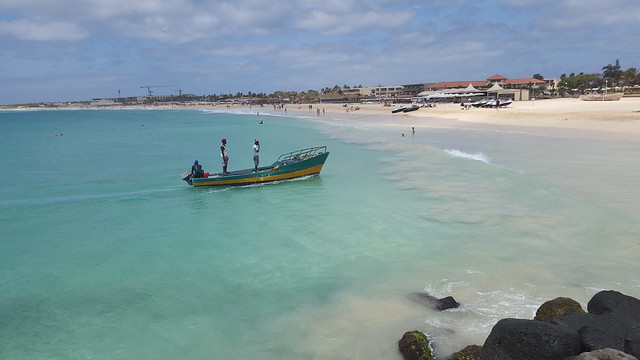 At first glance, Sao Vicente doesn’t appear to have much to lure travelers but a few nice beaches and its green Mount Verde, the island’s highest peak, only green spot and a pleasant hike to its summit. But, despite its shortage of obvious natural charm, Sao Vincente is home to Cape Verde’s most appealing, prosperous and prettiest city, Mindelo, which is well worth a visit.
Mediterranean in feel, with its pastel colonial buildings and cobbled streets, not to mention luxurious yachts anchored in its tranquil harbor, Mindelo has been the country’s cultural center. To this day it remains a hub for international poets and musicians. It’s also known as a culinary hotspot with locals and travelers alike filling its bars and bistros.

An hour ferry’s ride delivers you to an island that’s a world away from the barren Sao Vincente and deposits you on the lush tropical paradise of the spectacular Santo Antão. The north-east of the island is its most populated and its most verdant, with pine trees dominating the hilltops and tropical plants bourgeoning in its many canyons, gorges and valleys.
Hiking boots, or at least good walking shoes, are essential to fully appreciate this most beautiful of islands. Start by wandering through the many lovely trails in the north east and then, for a hardier trek and a truly memorable experience, head west onto the less travelled tracks, towards the staggering mountains. 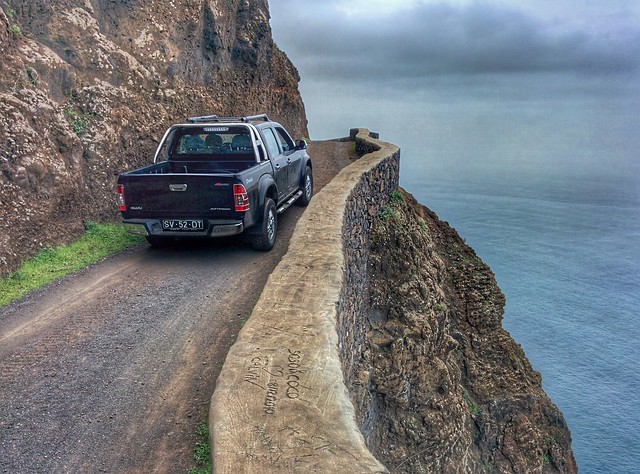 Photo credit: Image by Patrick Savalle used under Creative Commons license
No matter which island you choose, you’re sure to have a remarkable time discovering the islands of Cape Verde.

Jessica Merrick is a retired travel writer and food critic. She loves to explore new places, notebook and camera in hand, and then tell her grandchildren of her adventures when she gets back. Her favorite place is Machu Picchu, Peru.