People were underwhelmed when I said I was going to Houston, Texas for a few days and looking for tips. Most of those I talked to hadn’t been there, but had a negative perception of Houston. Others who had actually been there, but quite some time ago, also had a negative perception. Instead of making me less enthused about my upcoming trip, I felt the excitement of a challenge. 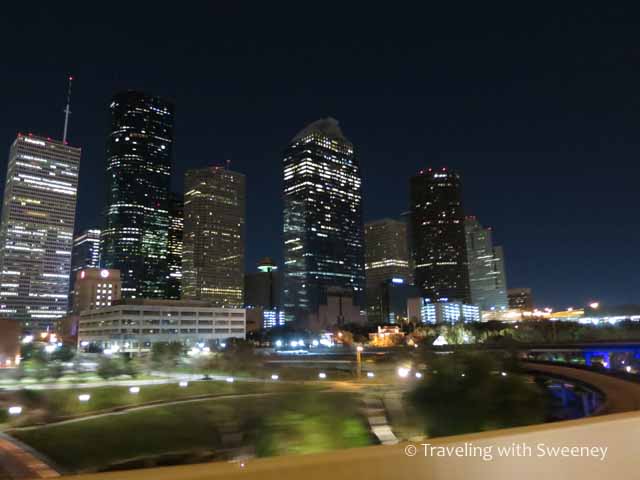 The challenge: To find out what’s good about Houston

Mr. TWS has been to Houston on business many times, but hasn’t seen much beyond the offices he visits and hotels, where he mostly just appreciates reliable wi-fi and wake up calls.

So what’s going on in Houston? Here are some things I’m thinking of doing.

The rodeo is in town! How much more “Texas” can you get than that? The Southern Living website mentioned a must-do at the rodeo is to talk to a cowboy – “You’ll know who they are”. So I’ll be looking for spurs and ten gallon hats. They also said to eat something fried, whether it’s a corn dog, Oreo cookie or a twinkie. I think I can handle that, but I might want to have some Tums handy. I’m not used to that kind of fare.

One of my main goals for this trip is to find some awesome barbecued ribs. One of my husband’s co-workers, a Houston resident, has a recommendation for what he believes are the the best in the universe. I also had a suggestion from @FoodieIntl on Twitter who knows a ribs place that is worth a day trip from NYC a few times a year. I’m considering both options.

The historic district is within walking distance of my hotel, the Hyatt Regency Houston. If I decide to rent a car, I can go to NASA’s Johnson Space Center, a 25 mile drive or spend some time on the beach in Galveston, 50 miles from Houston. I might like to see the Museum of Fine Arts or National Geograhpic’s King Tut exhibition which is in its final weeks here. I know there’s much more and I’m ready to explore. Let me know if you’ve got any ideas! 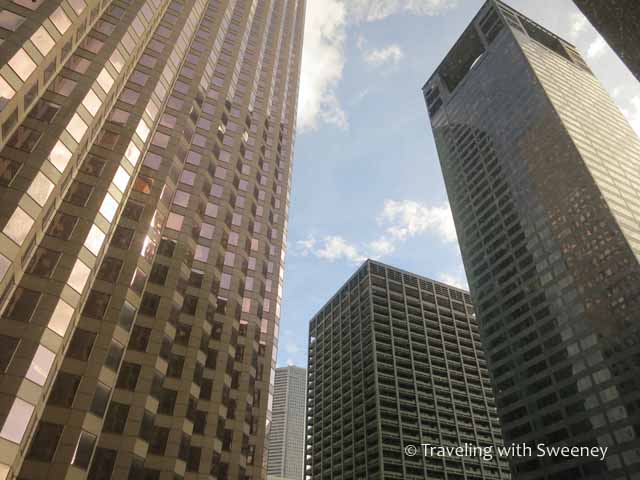 What’s your perception of Houston, Texas?

17 thoughts on “Houston, You’ve Got a Problem”