Favorite Phoenix and Scottsdale things to do

Next in our series of interviews with Valley of the Sun locals, Mike Shubic shares some of this favorite Phoenix and Scottsdale things to do. I can’t wait to try out a few of his suggestions. 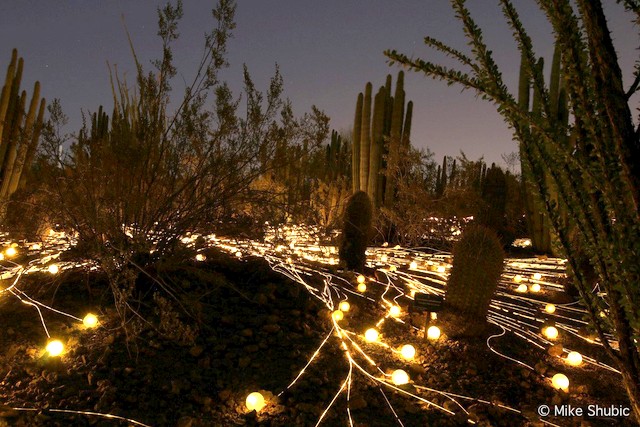 Mike Shubic has lived in Scottsdale on and off for most of his life. He is an award-winning travel writer and seasoned road trip travel video blogger. Mike has been publishing Mikes Road Trip for over seven years and has worked with the Travel Channel, USA Today, Yahoo Travel and is currently a Gnomad for Travelocity. Mike also has his own ROKU channel and later this year his content will appear on DirecTV as they roll out a new streaming technology. 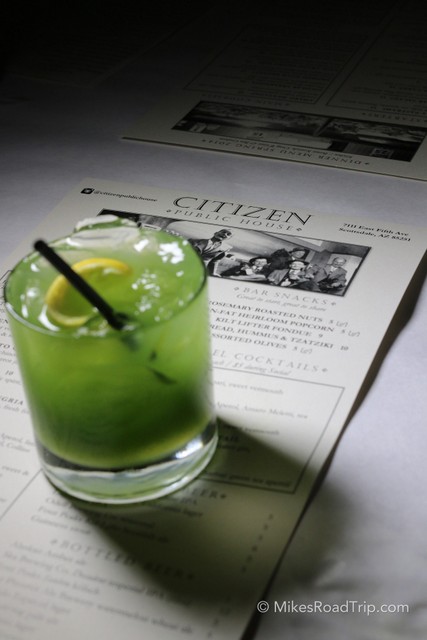 Camelback Mountain has always been a favorite, but it’s not for the faint of heart. It’s a strenuous hike but offers a fantastic reward at the top…360 degree views of the city below. 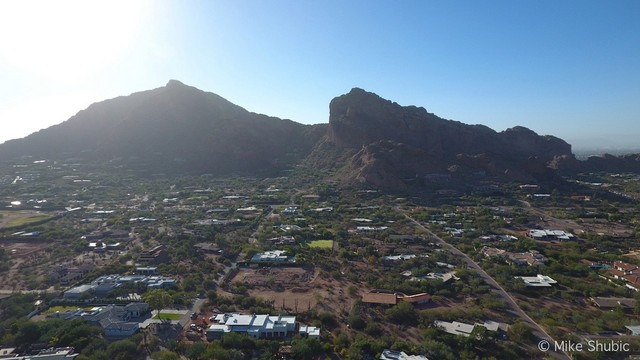 Fairly new on the scene is the MIM (Musical Instrument Museum). It’s not just a museum for music lovers; they also have a top-notch venue for intimate concerts.

Scottsdale Culinary Festival. Scottsdale has become one of the best culinary cities in the country and this festival allows attendees to sample food from some of the top local chefs.

Located in the southern part of the state is Tubac, which has received a lot of national recognition over the past few years for its world-class lodging, charming downtown and historical significance.

Everything just tastes better outside. Ensconced within the Desert Botanical Garden is Gertrude’s, a fabulous restaurant that allows diners to eat al fresco on one of the best patios in the city. After dinner couples can take a romantic stroll through the gardens, perhaps even take in a concert or special exhibit. 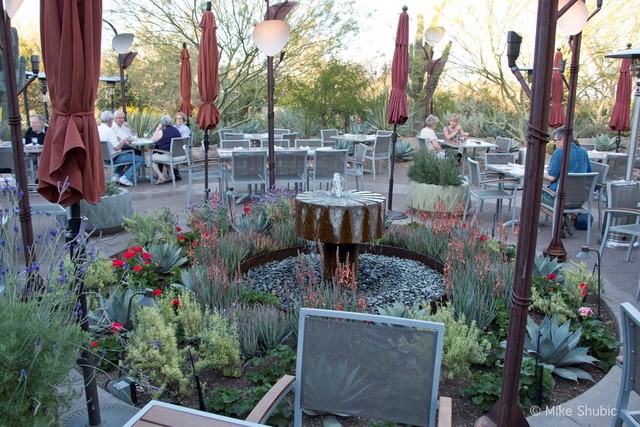 Gertrude’s at the Desert Botanical Garden in Phoenix

Mike, thanks for sharing your Phoenix/Scottsdale favorites and insights!