Havana, Cuba: I spent a year there one week

The moving to Havana plan

Restless, a touch bored – always dangerous – I decided to move to Havana on 10 December 2015. The hot season in the Kingdom was looming. Three months of relentless heat hovering about 40c makes you sweat from pores you didn’t even know you had – like your fingernails.

And for some reason I wanted to return to the Americas. Much as I enjoyed the people I met, the culture of Cambodia and the terrace on my apartment, the monks were starting to remind me of choir boys. It was time to go.

My only concern with Havana was the Internet. But the research confirmed that the technical whiz kids were finding ways to get around the second most unconnected country – North Korea is first – using proxy servers in neighboring countries and such. 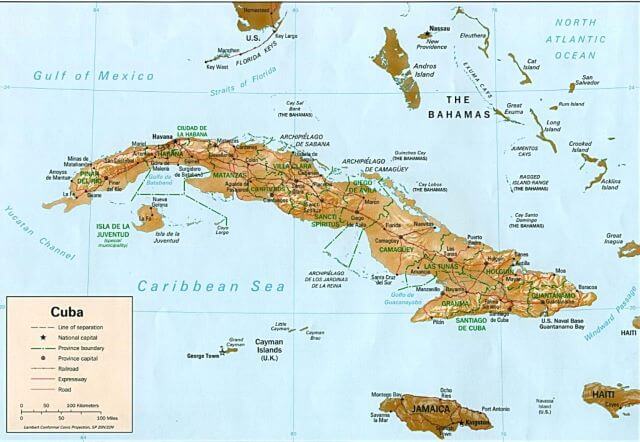 Then on 17 December 2015, the American president announced that the United States was normalizing relations with Cuba. Opening up? People from other countries have always been able to visit. Hells bells, I went there on a holiday in 1978.

All of a sudden things weren’t looking so good as America’s first promise was to improve the Internet and every second article focused on that topic. Translated that meant they are going to shut down the innovations and control cyberspace in the land of cigars and rum. 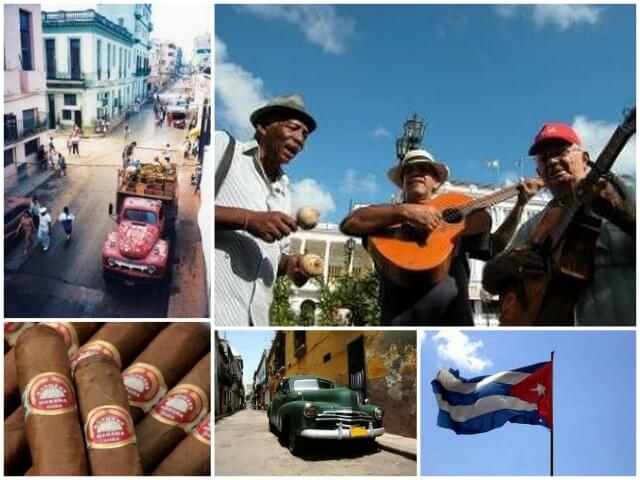 Although it is a questionable term, “quaint” is the adjective that best describes the capital.

The 1950s and 60s cars are belching and farting some of the worst pollution ever. Getting stuck behind one of them is gas-mask material. Some newer vehicles have been imported, so that is another market the Americans are going to try to weasel in on.

I stayed in a small apartment that was part of a three-generation accommodation. Lydia and Luis are in their 80s and still holding hands. 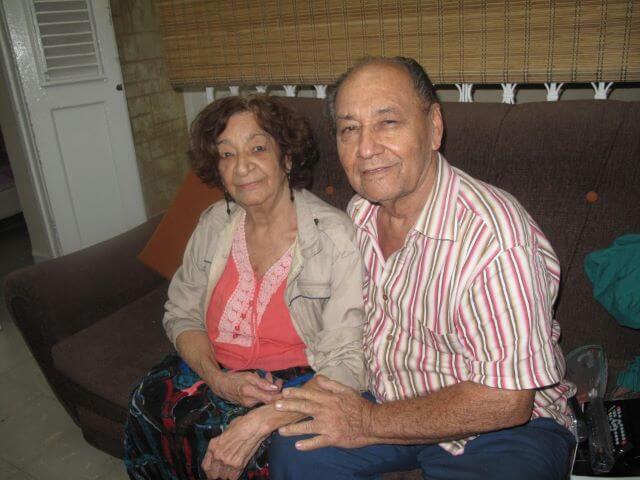 Jorge is 50 something; Lester is his 29-year old son who works two jobs. Lester could have found the geeks for me in about 10 minutes, but with the Americans invading, I knew it wasn’t going to work.

Spending time with the family – with all the coming and going of various friends and relatives – was the highlight of my trip. It was wonderful to be part of a functioning three-generation arrangement and Jorge told me I was most welcome early in the piece. A Hilton is a Hilton is a Hilton, but real people who include you in their lives are far more interesting.

Given my erratic lifestyle I always have Plan B, C and possibly D. Before I left the Kingdom I’d done the research and decided on Medellin, Columbia. My mother was not exactly impressed. “Isn’t it dangerous there?”

“Yes and no. Twenty years ago it was declared the most risky city on the planet. That was when Pablo Escobar was running the drug cartels. But is 2012 the Washington based Urban Land Institute named Medellin as the most innovative city in the world.”

My mother would still rather I moved to Saskatoon, Saskatchewan, but that isn’t going to happen at minus 23 with a wind chill of minus 47.

Most people go to Cuba on all-inclusive tours and don’t have to deal with the bureaucracy of the country. The Spanish have a word, trametie, which describes time-consumption and inefficiency.

First of all I had to go to the government Internet shop. It costs $4.50 an hour and as there were only four computers, there was always a line-up. No, I couldn’t use my laptop as they don’t have wi-fi and plugging into the system is not allowed. Nobody could tell me why, but it is a rule, which can neither be bent nor broken. Trametie, trametie, trametie.

After two days I finally found a one-way ticket to Medellin with Copa and booked. But the government shop couldn’t print, so I had to send it to myself as an email, lug my laptop up to the Hotel Havana Libre and pay $10 an hour to use their wi-fi.

I had the booking numbers, but they wanted a hard-copy of the ticket and the printer wasn’t working. They said it would be functioning tomorrow. At this point I was beginning to wonder if I would have to call on my friend, Leo – a security person who offered me unconditional protection when I left Sydney – to get me off the island. Getting the printer fixed could take four days and I was due to fly out in two.

Disgruntled, I went off for another feast of rice, beans, some sort of undisclosed meat and rum. The food was so-so, but the Havana Club was good. Can you ever drink too much rum in Cuba? No, it is what fortifies you for the no es facil – it is not easy – lifestyle there.

That said, the people are friendly, helpful and tolerant of those who can’t speak Spanish well. When I got lost – which happened frequently – locals would walk me to where I was going, even though it was out of their way.

Although my flight wasn’t until 15:30, I like to be at the airport early. I slept in – the apartment was so quiet and I didn’t have an alarm – but I still arrived before the gates had opened for boarding. Jorge had arranged for one of his friends to take me. He wasn’t an accredited driver so I paid cash before we left.

Insha’Allah, a puff of ju-ju smoke and a bit of my Buddah and the plane took off headed for Medellin via Bogota almost exactly one week to the hour after I had arrived.

It is unfortunate the Americans are invading Cuba. On the one hand I will be able to say I was one of the last people to see Havana as it was. On the other, I would have liked to have found the geeks and worked from there.

But there are adventures waiting in Medellin. 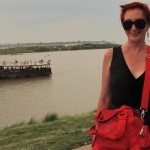 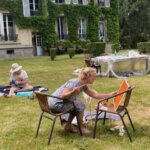 Feed Your Creative Soul in Tuscany
Note: This post may contain affiliate links. If you make a purchase through these links, I will earn a commission at no extra cost to you. Thanks!