There’s so much to do in San Francisco that some visitors never leave the city. Others take day trips north to Sonoma and Napa wine country, which happens to be one of my favorite side trips. However, there are other places in the Bay Area to consider. I recently posted about the Livermore Valley to the east where there are a surprising number of vineyards and tasting rooms. But what are some of the things to do south of San Francisco?

Fun and Interesting Things To Do South of San Francisco

There are many points of interest and things to do south of San Francisco along the Peninsula and beyond to San Jose, as well. Here are just a few of them. 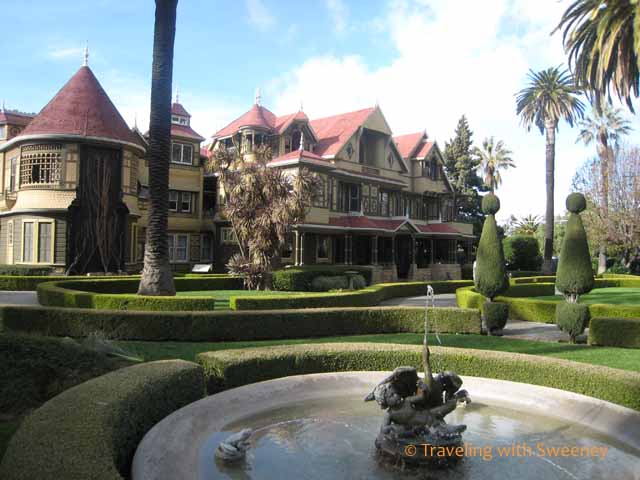 Construction started on this house in 1886 and only stopped when the owner, Sarah Winchester, died in 1922. It’s thought that Mrs. Winchester was obsessed with having continuous, 24 hours a day construction on the house because she was superstitious and believed that if building was completed, she would die. I’ve toured Winchester Mystery House on two occasions. It’s a fun, interesting and kind of eerie tour as you wind through a maze of Mrs. Winchester’s eccentrically designed hallways, stairways, and 110 of the 160 rooms. You really could get lost in the place if it weren’t for the guides. People have reported seeing ghosts in the house, so keep a look out especially when you’re in the seance room, where Mrs. Winchester went nightly to get guidance on building plans. The guides have interesting tales to tell about the many puzzling places in the house, such as the door that opens to an eight foot drop, windows that open onto walls and stairs that go to the ceiling. 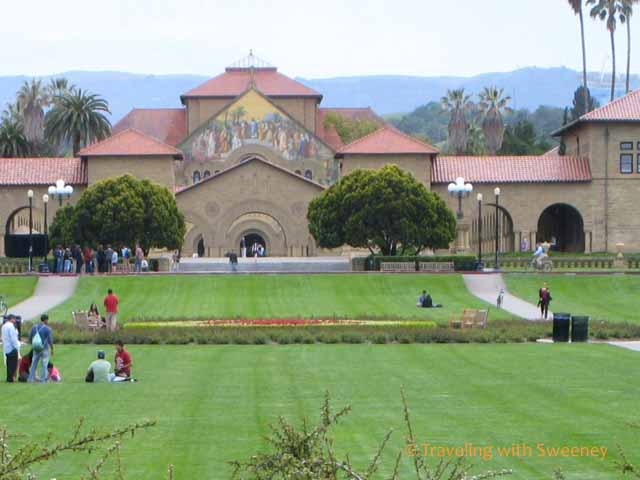 I like to visit universities and I’m lucky to have Stanford University very close to home. Established in 1891, Stanford is well-known worldwide for academics and athletics. I enjoy walking around the campus to admire the architecture and feel the energy of students bustling along the sidewalks to class. A very special landmark at the center of the campus is Stanford Memorial Church. In 1899, Jane Stanford began overseeing construction of the church which she created as a memorial to her late husband, Leland Stanford. The beautiful exterior facade, seen in the photo, is intricately made of mosaic tiles.

It’s also nice to spend time downtown Palo Alto, where university students as well as Silicon Valley entrepreneurs hang out at the many diverse restaurants, bakeries and cafes. There’s plenty of technology history in Palo Alto, too. For example, it was in a garage at 367 Addison Avenue where Bill Hewlett and Dave Packard developed their first products. In more recent history, Facebook’s first offices were located at 156 University Avenue. 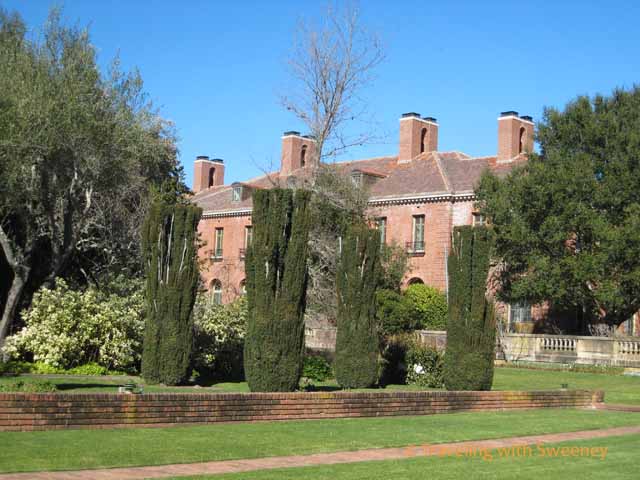 Filoli takes you back in time to San Francisco’s Golden Age of the early 20th century. The 36,000 square foot Georgian house and its extensive gardens are set on 654 acres in a lovely country setting in Woodside. The estate was built in 1917 by gold mining magnate, William Bourn, who named it Filoli (short for his motto of “Fight, Love, Live”). Also part of Filoli’s history are the movies and television shows that have been filmed there, such as The Joy Luck Club, The Wedding Planner, and Dynasty. 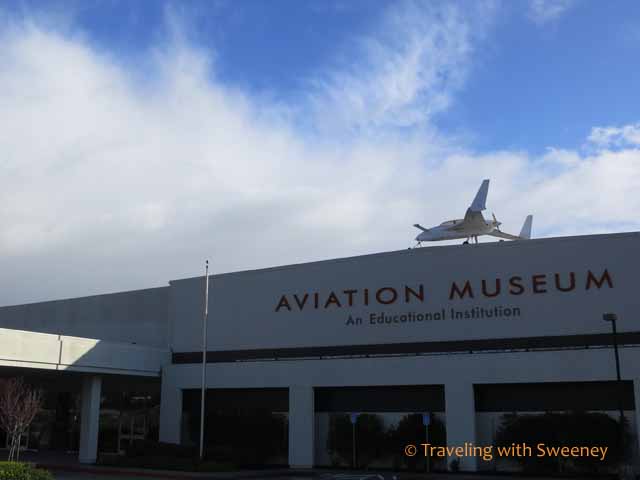 You don’t have to be a pilot or aviation buff to enjoy Hiller Aviation Museum in San Carlos where you’ll learn much about aviation history going back to 1869 and see displays of vintage airplanes and models. There are also exhibits focusing on the future of aviation. Through large windows in one area of the gallery, you can watch the restoration and maintenance of the exhibits. In the Flight Sim Zone, you can take control of a flight simulator to get some realistic piloting experience. The simulators weren’t available when I was there, so I’d love to go back and try that. 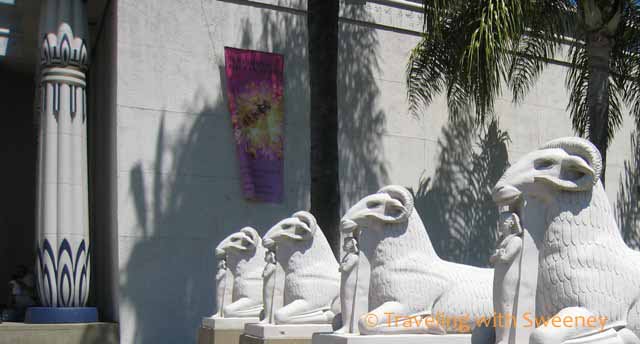 I never expected to find an Egyptian museum in San Jose, but there is one and it’s quite exceptional. At Rosicrucian Egyptian Museum there are many fascinating exhibits of artifacts and educational displays about burial practices, religion, an daily life of the ancient Egyptians. One of the best parts for me was going inside a replica of an ancient Egyptian tomb. 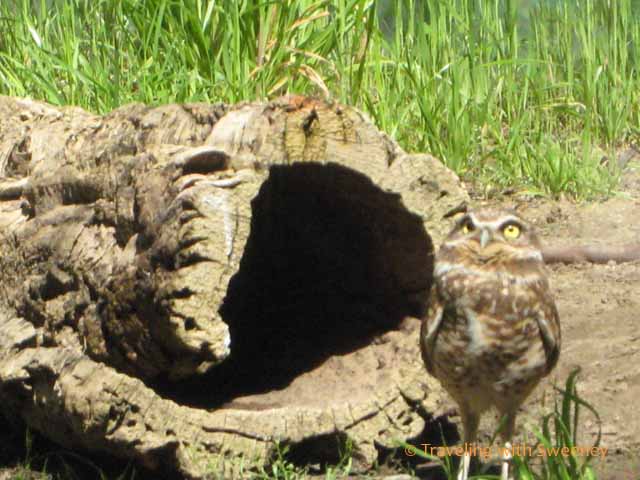 CuriOdyssey is a great place to take the kids to experience science and nature exhibits and educational activities. Of course, the stars of CuriOdyssey are the more than 100 animals that live there. Most of them come from rehabilitation facilities and would not be able to survive in the wild. CuriOdyssey is located next to San Francisco Bay where there’s a clear vantage point to watch planes coming in for landing at San Francisco International Airport. That’s actually my favorite thing to do there. Don’t tell the animals.

56 thoughts on “South of San Francisco: Mystery, History and CuriOdyssey”