Of the many ways to traverse the great island nations, sea travel offers an unrivalled perspective on the historic harbours, jaw-dropping natural heritage and atmospheric port cities of Australia and New Zealand. Even if you’re a hardened resident and already familiar with the Sydney skyline or the panoramas of Milford Sound used in the Lord of the Rings movies, you can’t fail to be dazzled on that first approach, with the salt-laden breeze on your cheeks.

Australia cruises which also take in New Zealand and more remote places like the Cook Islands are becoming increasingly popular with visitors from all over. So if you’re coming out to the Pacific seas this year, here are five port stops that should be down on your route planner. 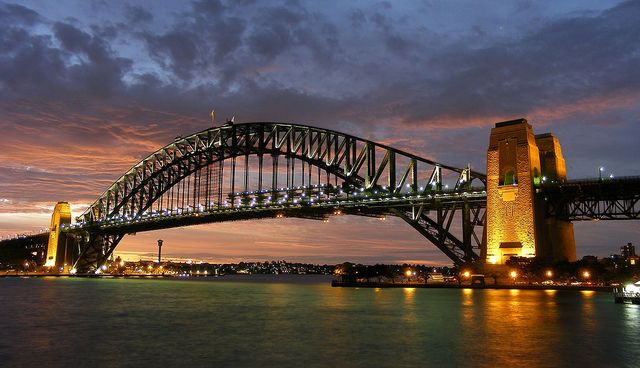 Obvious to some but impossible to skip, Sydney should definitely be visited as a port. At the ship steers towards its instantly recognisable skyline, nothing beats seeing the peaks of the Opera House and the Sydney Harbour Bridge with your very own eyes. Once there, chill on Bondi Beach or tackle the waves with the best of the surfer crowd, stroll by the chic stores and cafes of Oxford Street and just enjoy a warm welcome from the residents of this unusually laid-back metropolis. Any extra time here is well-spent completing a wine tour through Hunter Valley.

If you’re at all interested in seeing the only natural landmark visible from space (and who wouldn’t be?) then make sure your trip includes Cairns. At a staggering 3000km long, the Great Barrier Reef is worth at least a day or two’s diving exploration if the itinerary allows: the seemingly endless coral gardens, everything from sponges to rays to sea cows and a spectacular rainbow of colours below the surface. But Cairns is more than the Reef, with a happening waterfront scene, activities like bungee-jumping and white-water rafting to tempt thrill-seekers and a railway that takes you high above the treetops of the nearby Daintree rainforest. 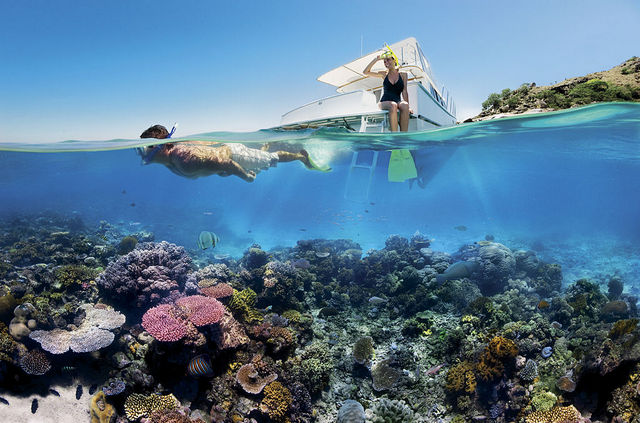 Melbourne
The hipster’s favourite city, but don’t let that put you off; Melbourne is bursting with characterful streets and an ever-evolving art scene. Stop off here for the best coffee your likely to sip this side of Europe, whilst you gaze up at distinctly British architecture of the leafy plazas and wend your way through hidden laneways. When you’re all shopped and dined-out, escape to the country for a grassland or forest tour in the wider Victoria province, where you’ll be joined by kangaroos and koalas, no less.

It depends whether you’re aboard a local mini-cruiser or a large-scale ship as to how you cruise the Fjordland National Park, but make sure you don’t miss it. Worthy of the Scandinavian fjords from which it takes its name, smaller boats will dock in the might and majesty of Milford Sound, an essential treat for anyone who’s ever dreamed of battling auks or sailing on an Elven canoe. Thankfully, you won’t have to do the former but your ship will take you on a scenic tour of the glassy waters and soaring peaks: the only way to see this gob-smacking stretch of South Island coastline. 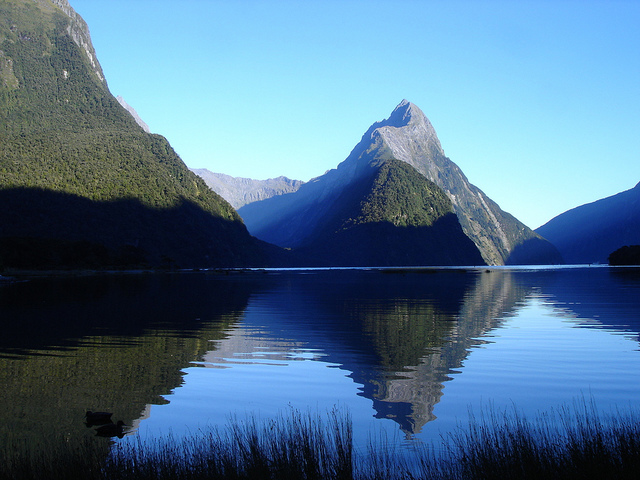 Sitting as it does in the Bay of Plenty, it’s hard to imagine a more apt name for the site of this multi-faceted New Zealand port stop. You will probably dock in Mount Maunganui, where both relaxing geothermal spas and high-energy mountain hikes await, while Tauranga itself has several historical sights, including the kaui wood architecture of the Brain Watkins House. But it’s Rotorua – with its exciting geysers, waterfalls, and the Maori cultural performances at Te Puia – that should be top of your list if you don’t have time for all three.

Bella Falcon is a freelance writer with a passion for alternative methods of travel. She has journeyed around much of the South Pacific and is heading for Indonesia as her next port of call.