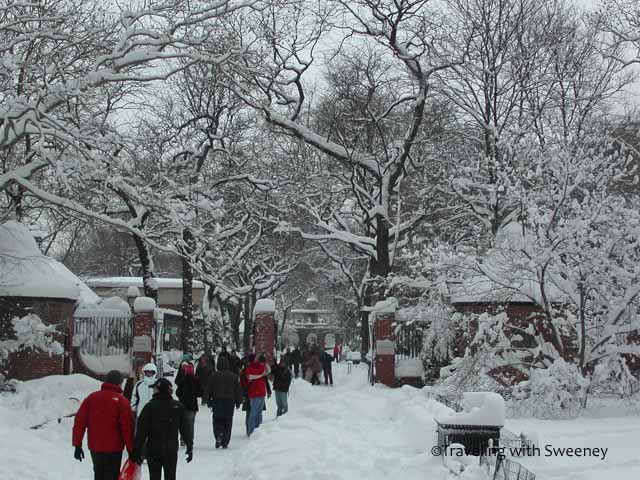 Although a blizzard can create hardships and slushy sidewalks when the blanket of snow melts, it can also be a source of beauty and enjoyment. As much of the East Coast of the United States is experiencing heavy snow, I’ve been fondly remembering a gorgeous snowfall in New York City in 2006. During the early morning hours of February 12th that year, unusual thunder and lightning announced a record snowfall which covered the city and crafted beautiful wintry scenes in Central Park, where 26.9 inches of snow was measured. Two days later, on a glorious, sunny Valentine’s Day, I revisited the park. These are photos that I hope convey the essence of those two days. 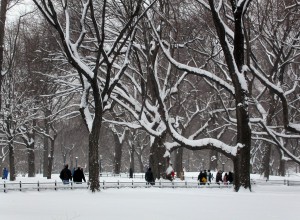 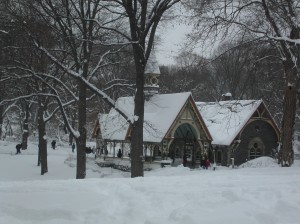 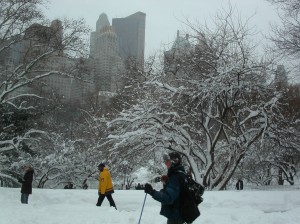 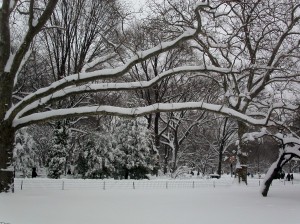 On February 14th, the bright sun glistened on the snow creating a different kind of snowy beauty. People enjoyed the day taking carriage rides, ice skating and walking along the paths. 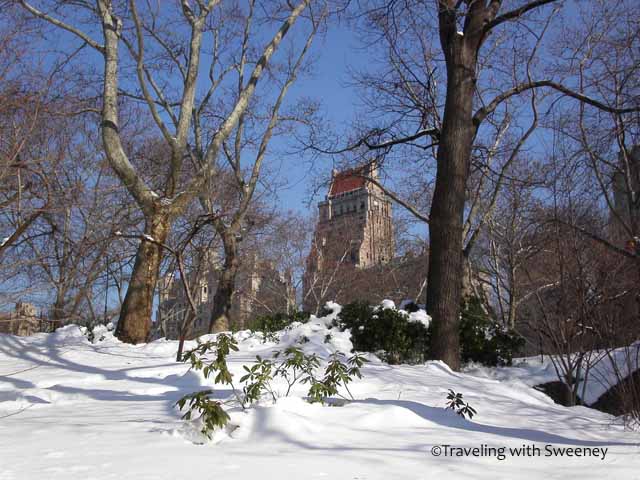 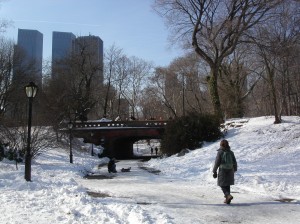 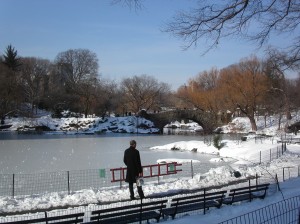 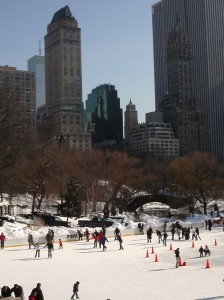 Have you experienced the beauty of a New York City snowfall?

31 thoughts on “Beauty and the Snowy Beast”