The sweet tradition of Christmas in Provence: 13 desserts

Christmas sweets have a key part in most cultures and Mr. TWS and I have indulged in many during our holiday travels. When we visited Provence, we had plenty to taste of what is certainly one of the most delicious of Christmas traditions in Provence, the 13 desserts. 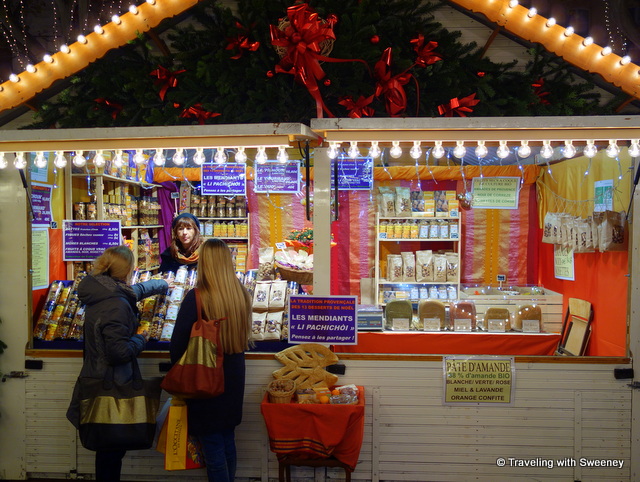 Part of the Christmas Eve celebration, the 13 desserts are typically served after Midnight Mass and include a selection of fruits, nuts, pastries, confections, and other sweets that can vary by region, village, and family. They have religious significance (the number 13 represents Christ and his 12 disciples) and they also symbolize prosperity and harvest abundance. According to tradition, sampling each dessert along with mulled wine will bring good fortune in the coming year.

The remainder of the desserts commonly include variations of the following treats with selections that emphasize local products and family preferences: 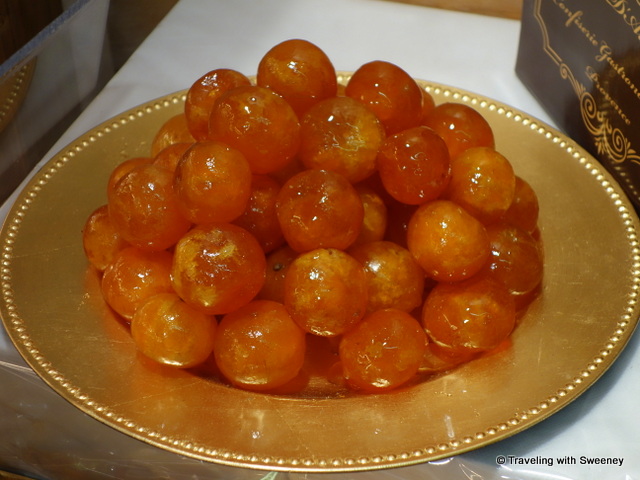 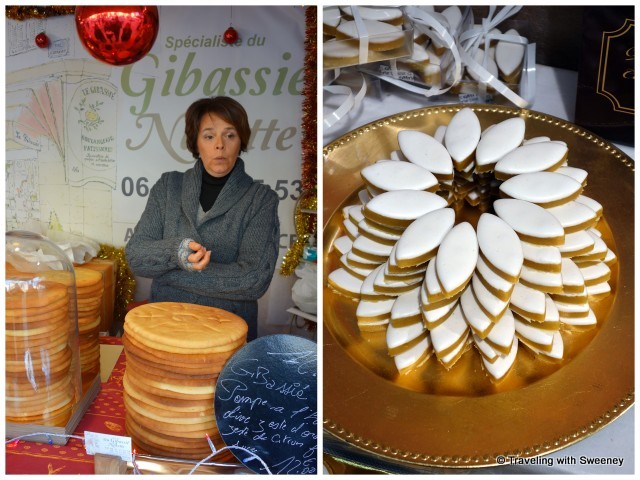 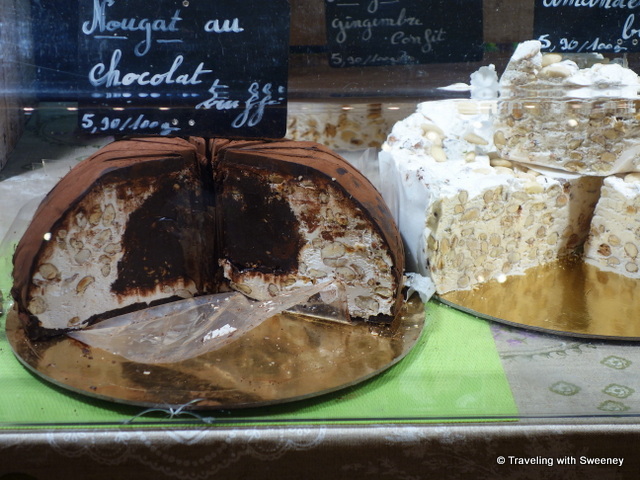 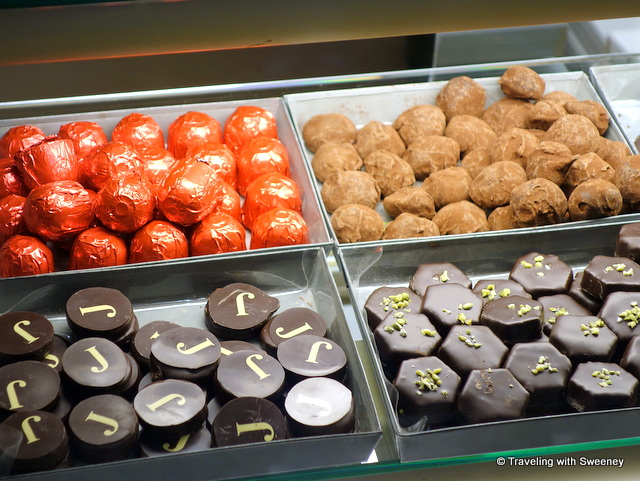 We had many tastes of the 13 desserts in each of the cities and villages we visited. As another Christmas season in approaching, I’m most craving pompe a l’huile and Calissons d’Aix.

Which of the 13 desserts appeals to your taste buds the most? 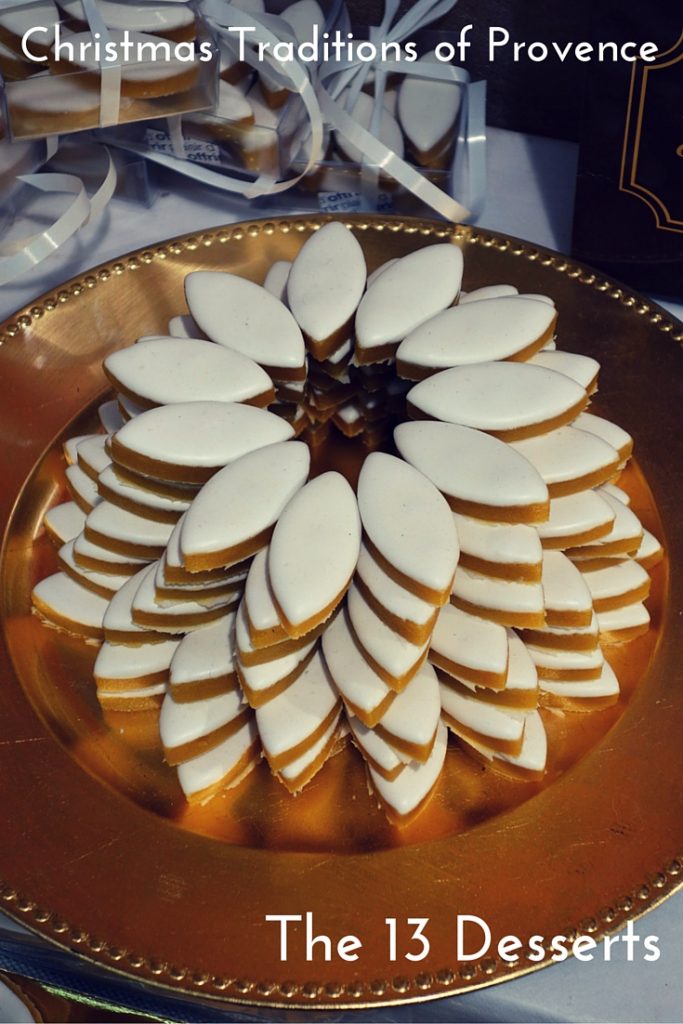