Yes, I love New York! I know it’s not original, but it’s true. 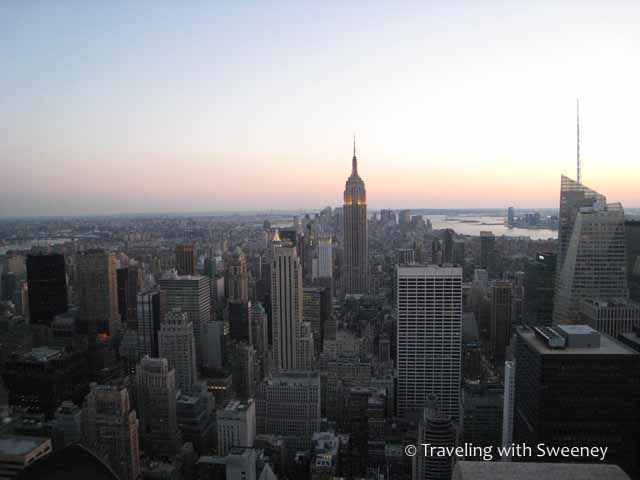 If you dig around on my website a bit, you’ll find posts about some of my experiences in New York City. Although I tend to find something to love about most cities I’ve been to, New York really has a special place in my heart. I think it’s the energy, excitement and edginess that I notice as soon as I get in a taxi or subway train to Manhattan from JFK.

These are just a few of the reasons why I love New York.

Central Park is one of my favorite places to get some outdoor exercise, but it’s fun just to walk and explore the city’s many diverse neighborhoods. 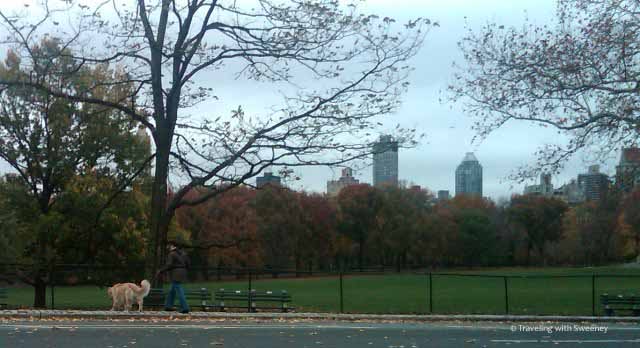 There’s everything from the world famous Metropolitan Museum of Art to a historic treasure like the Tenement Museum on the Lower East Side. 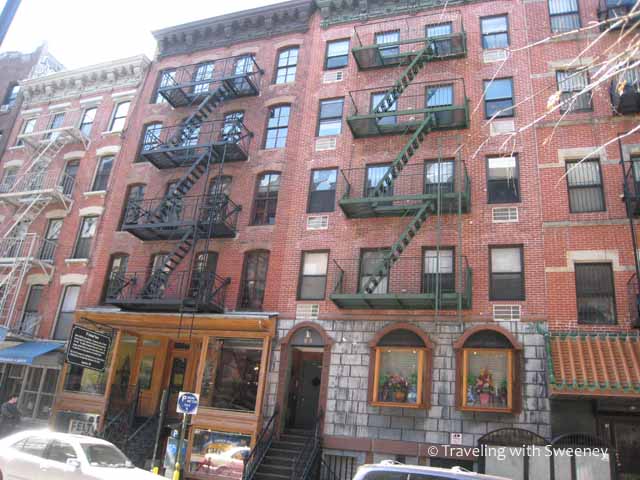 And how about the Museum of Sex? 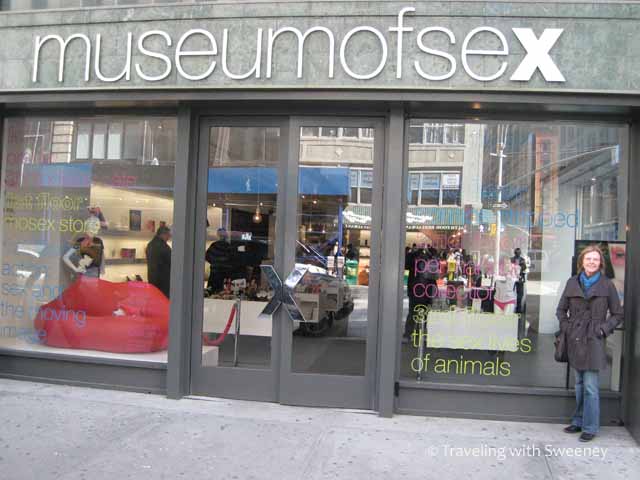 After a morning of sightseeing, shopping or exploring the city by walking around, I love to stop for lunch or coffee in a place I’ve never been — just on a whim. 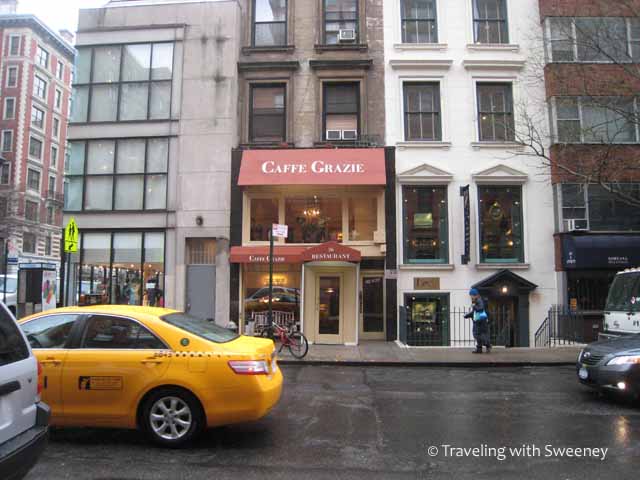 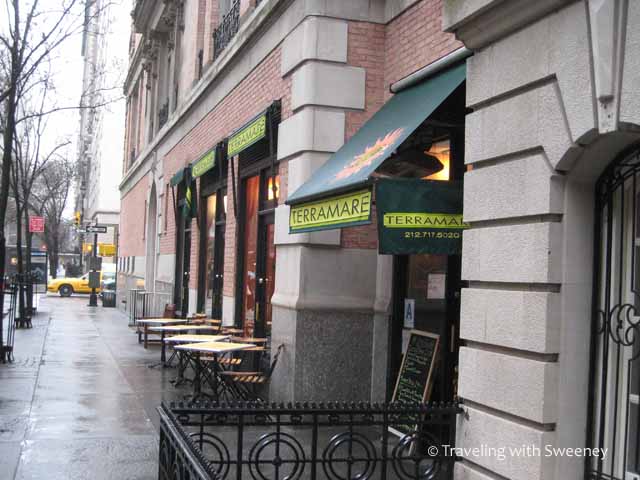 Some of the best views are from the Top of the Rock at Rockefeller Center. The photo at the top of this post was taken there. But I also love the views from across the Hudson River in New Jersey or from Roosevelt Island in the East River. 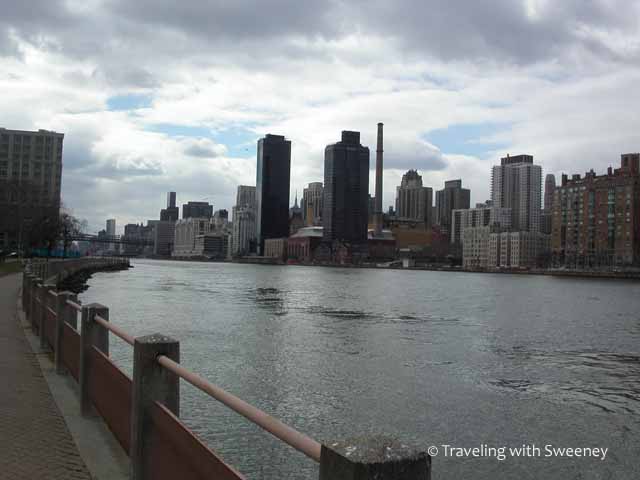 View of Manhattan from Roosevelt Island

I always try to take in a Broadway play and I’ve seen some very memorable ones. Most recently I saw Vanessa Redgrave and James Earl Jones at the Golden Theater in Driving Miss Daisy. 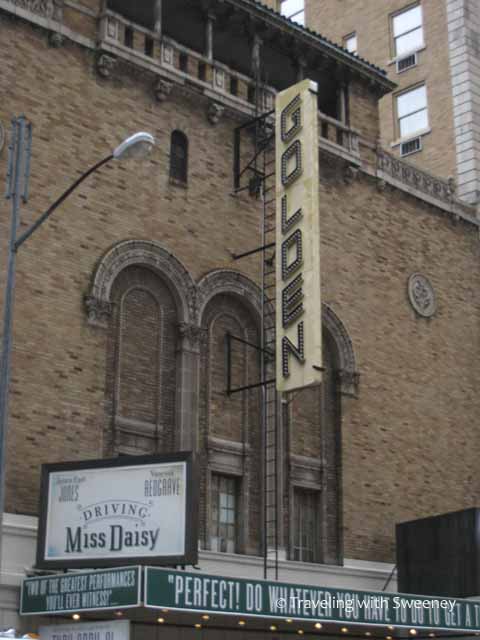 In New York, there can be a surprise around every corner. I’ve unexpectedly come across movies being filmed on Wall Street, models posing for fashion shoots in Soho, motorcades with international leaders en route to the United Nations, the FDNY and NYPD in action, and more. 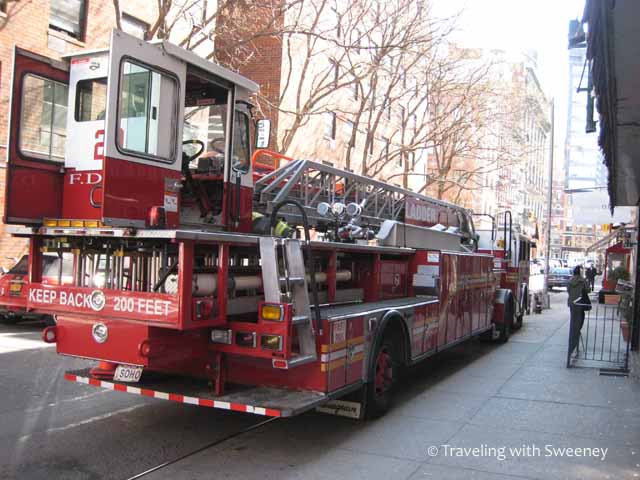