I was quite moved by the simple, yet powerful message of the New England Holocaust Memorial in Boston. 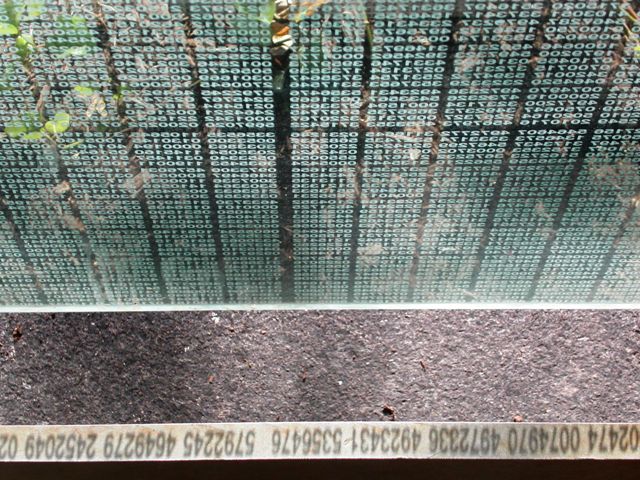 There is a path that runs beneath the six glass towers representing the main Nazi concentration camps — Majdanek, Chelmno, Sobibor, Treblinka, Belzec, and Auschwitz-Birkenau. Etched in the glass are six million numbers for the six million Jews who died during the Holocaust. 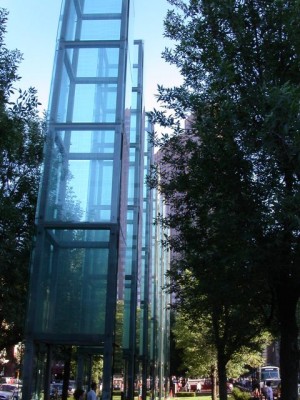 At one end of the path is a granite slab engraved with this famous quotation by Martin Niemoeller:

“THEY CAME FIRST for the Communists,
and I didn’t speak up because I wasn’t a Communist.

THEN THEY CAME for the Jews,
and I didn’t speak up because I wasn’t a Jew.

THEN THEY CAME for the Catholics,
and I didn’t speak up because I was a Protestant.

THEN THEY CAME for me,
and by that time no one was left to speak up.”

The New England Holocaust Memorial is located on the Freedom Trail between Congress and Union Streets near Faneuil Hall.