What happened on the Seine in Paris?

Ever since I was a young girl collecting travel guides from all over the world, I had been dreaming of France and walking along the Seine in Paris. I imagined the first moment of seeing the Eiffel Tower, attempting to speak “un peu français” with real Parisians, sitting in cafés and just simply soaking up the atmosphere! 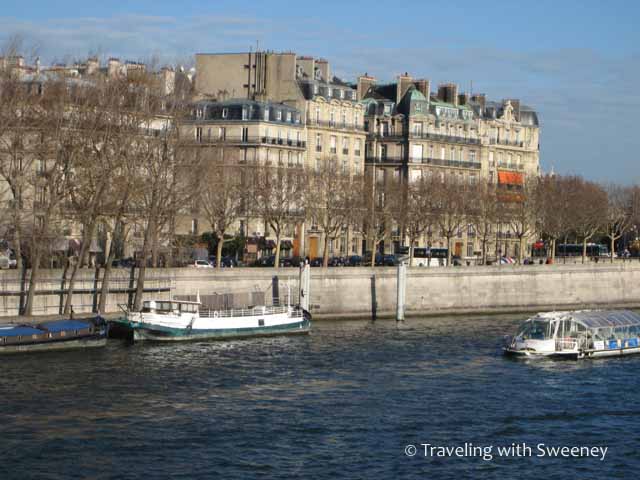 After arriving at the Gare du Nord on the Eurostar from London on our first trip to Paris a few years ago, we quickly headed out to do exactly that. In the afternoon, we decided to take a boat tour on the Seine. The sun was shining gloriously on this brisk and breezy day as we climbed aboard a Bateaux-Mouches vessel, sitting outside on top to get the best views.

But I was embarrassed. 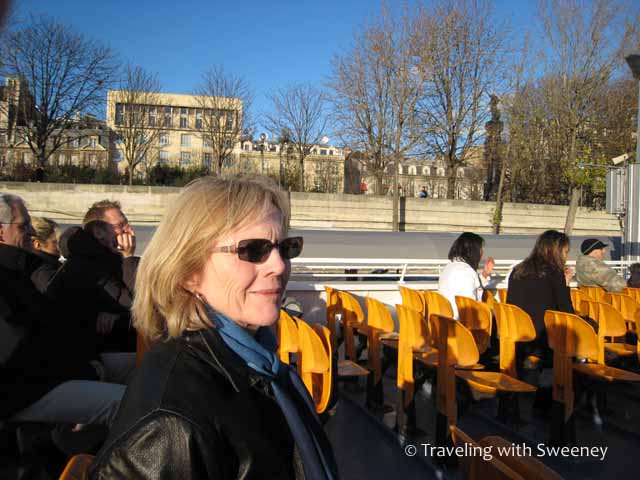 For doing a very touristy thing? 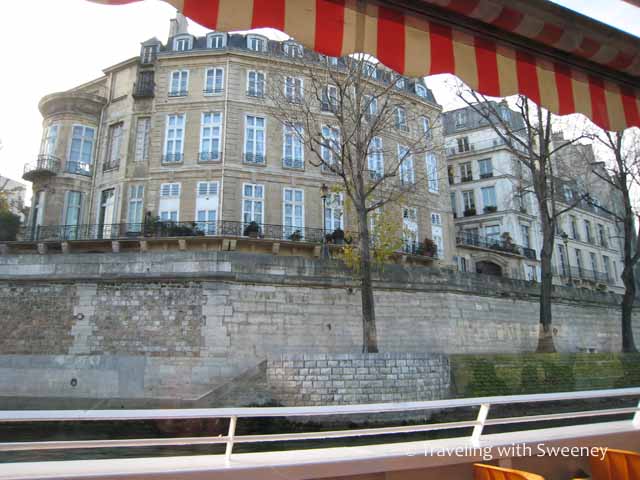 Buildings along the Seine

No. Because I dozed off. Oh, the shame!

Not long after we pushed away from the dock while gazing at the buildings along the Seine and listening to the tour narration in several languages, I dozed off. I fought off the urge to close my eyes, but ultimately lost the battle. There I was on the Seine in the City of Light for the first time — sleeping.

I guess the combination of a 4:30 a.m wake up call, the sun on my face, and a hearty lunch of steak frites was to blame.

Thanks to Mr. TWS, who you met in my previous post, Introducing Mr. TWS, I have these photos for Travel Photo Thursday. So I may have missed a few things on the boat tour, but I managed to wake up long enough to see some of the highlights along the way. 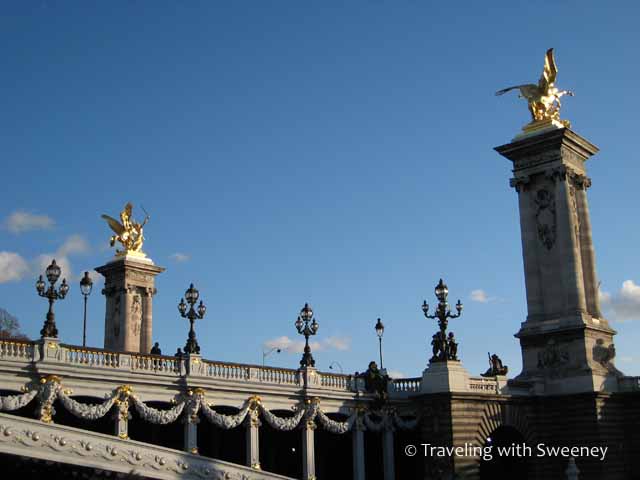 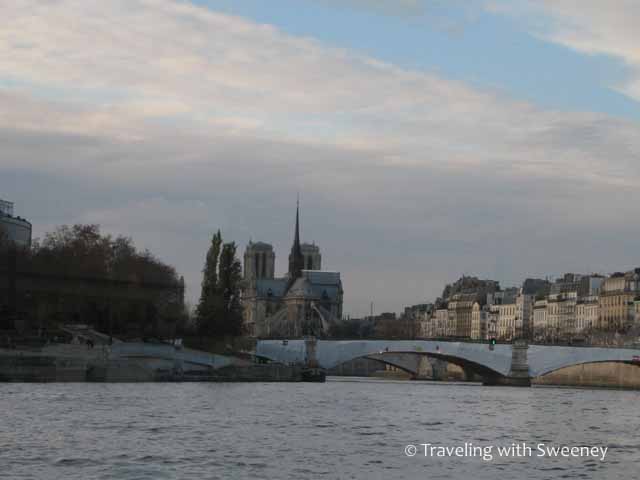 Pont au Change and the Conciergerie 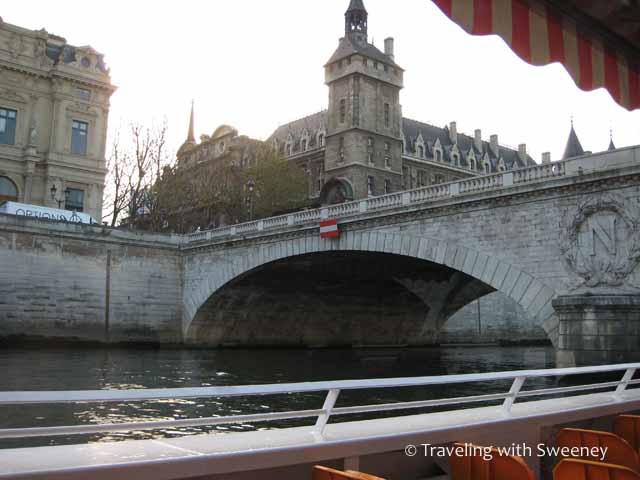 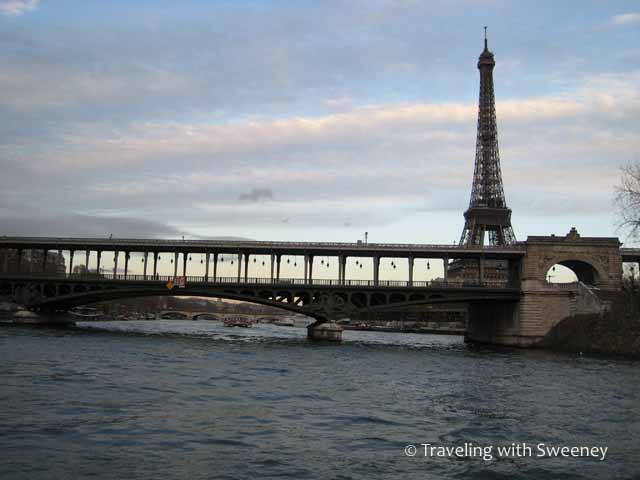 Although a boat tour on the Seine in Paris is usually thought of as a first time visitor’s thing to do, I really must do it again sometime — before lunch.

Travel Planning: Seeing 2020 by Looking Back

Viking Cruise Shore Excursions: Should You Take Them?

Sunset in Stockholm and Other Baltic Cruise Highlights
Note: This post may contain affiliate links. If you make a purchase through these links, I will earn a commission at no extra cost to you. Thanks!

73 thoughts on “Sleeping on the Seine”

Let the romance begin! How cool that our hotel in

So much freshness at the Public Market Complex in

Getting a lesson in the history of rum in Antigua

Enjoying the views and lunch at @sheerrocks Restau

Fun in the sun along Dickinson Bay Beach on the no

It was a beautiful Sunday in Antigua as we took of

Back home from our week in #Antigua, I'm reminisci

Welcome to @papa_zouk, a super fun fish and rum sp

Probably not a surprise that some of my favorite e

It’s been pretty cool hanging out with top-notch

Pretty view from a hilltop home in Antigua where w