Last week, I shared several photographs of my first afternoon in Girona, Spain that I hope gave you a flavor of the city. For this week’s Travel Photo Thursday, I’m posting snapshots from Madrid taken during my brief, but eventful time there. I had only one day to get a taste of the city, but it was a day full of diverse experiences, the most memorable being one that I actually did not photograph. I’ll explain below. 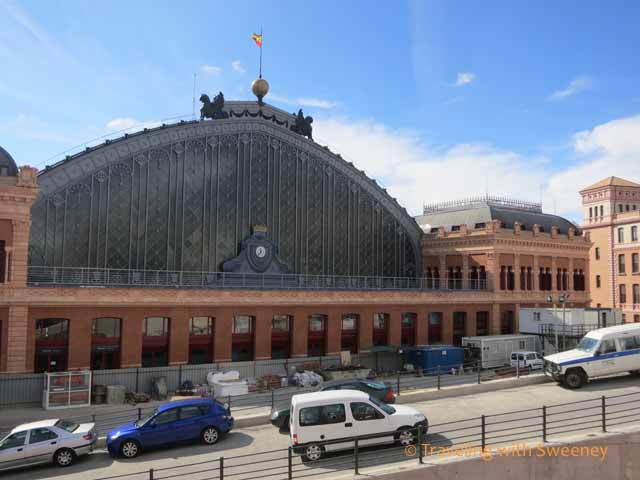 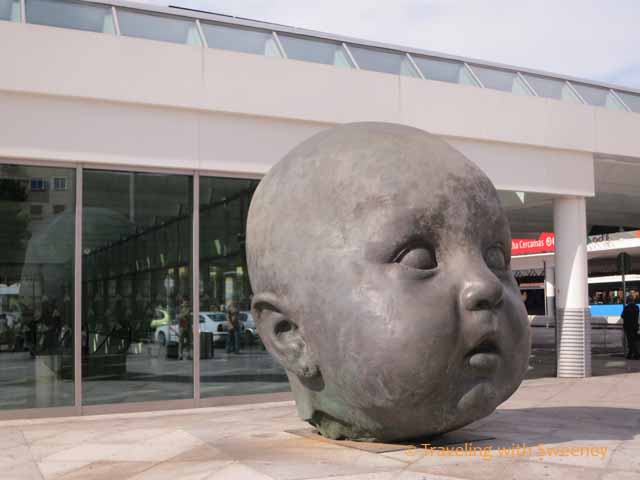 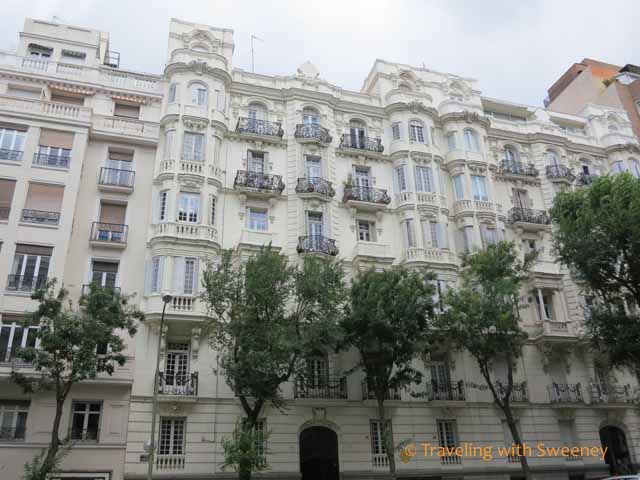 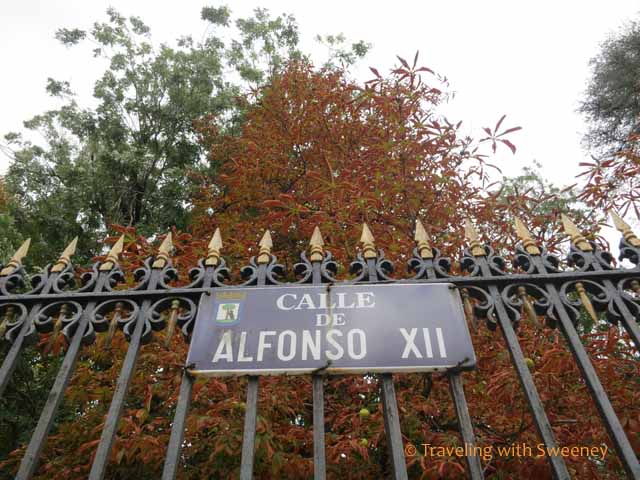 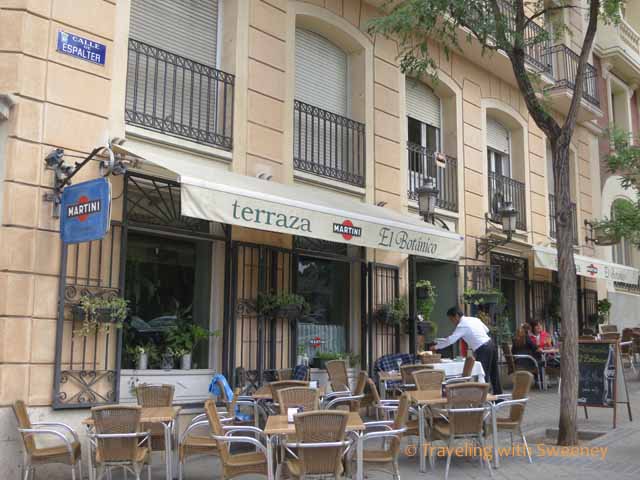 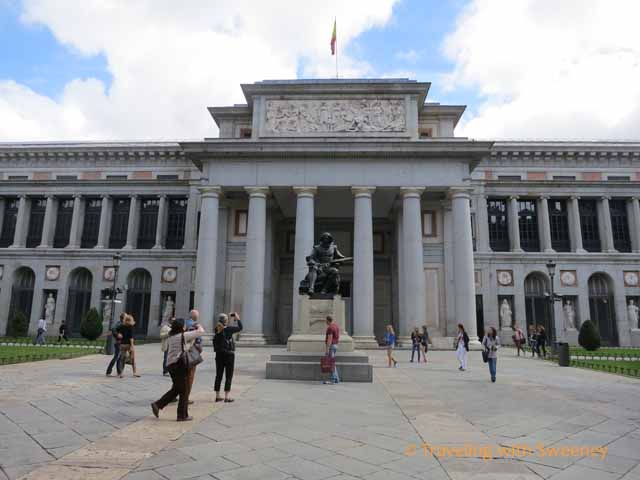 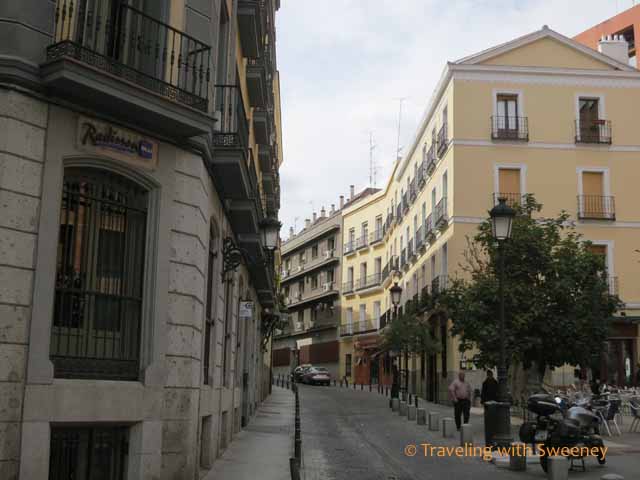 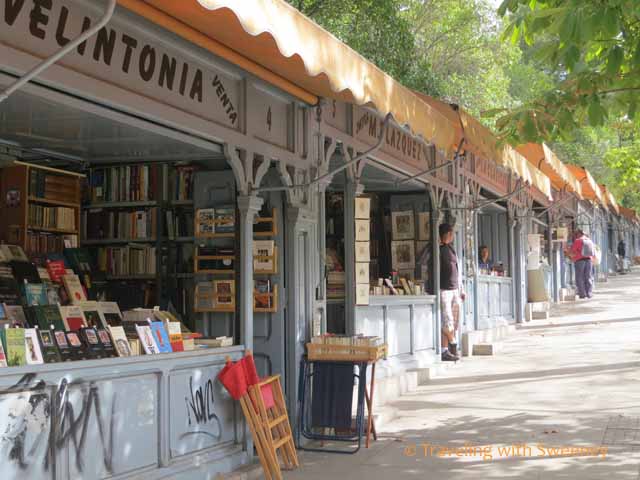 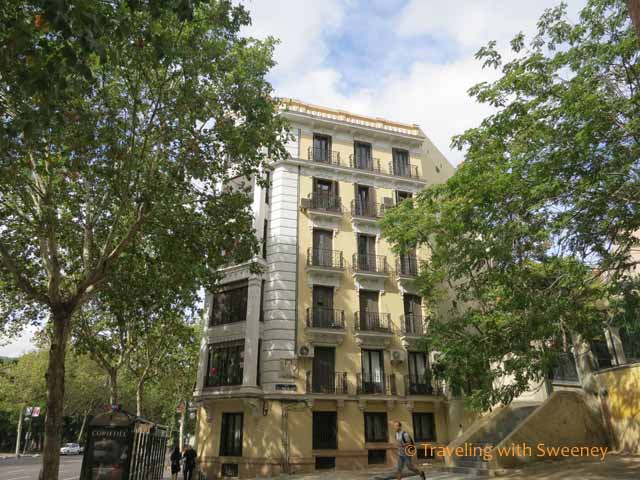 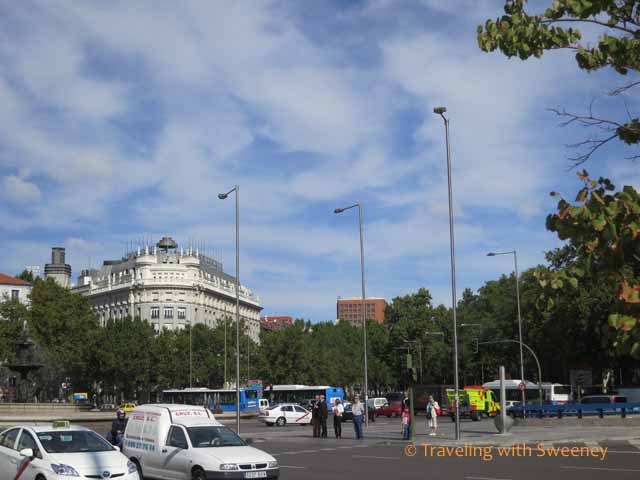 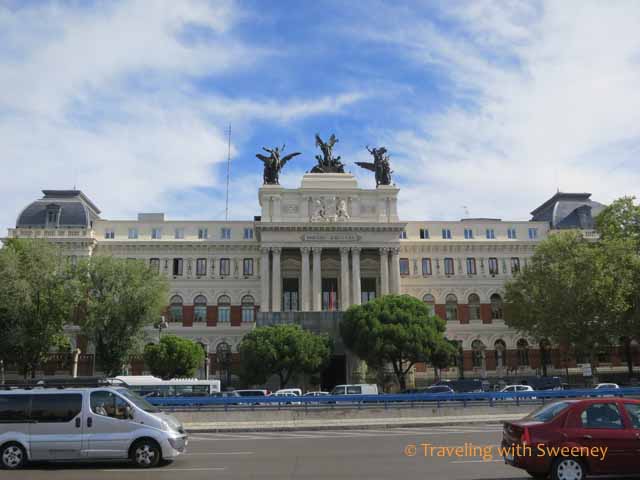 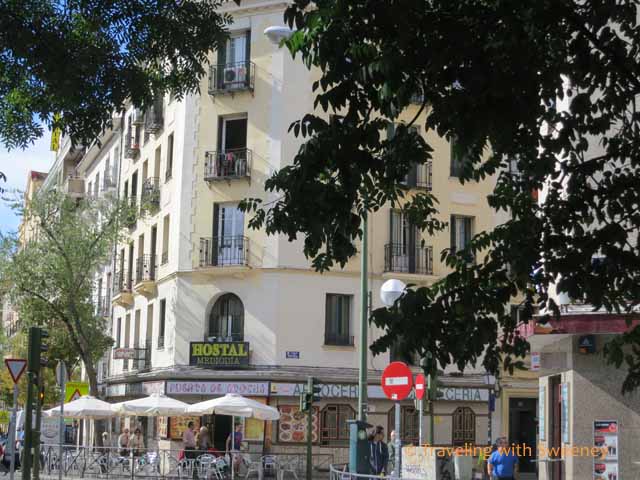 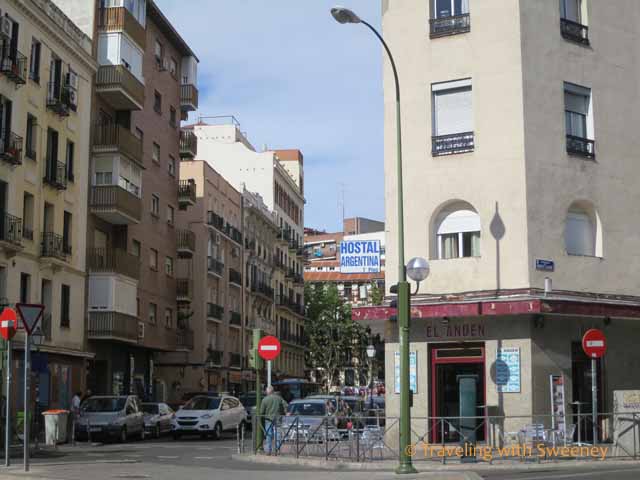 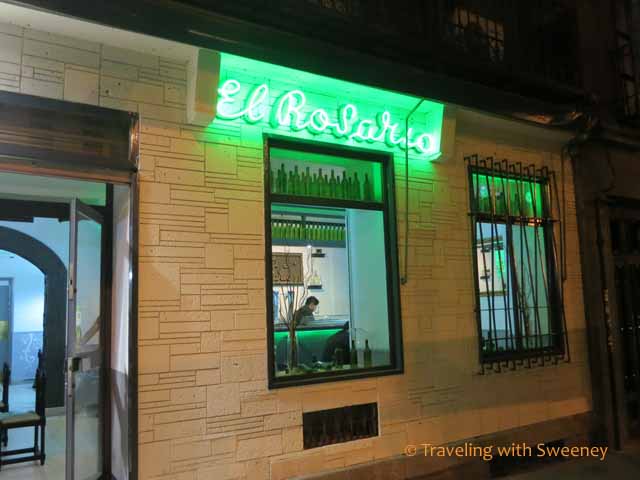 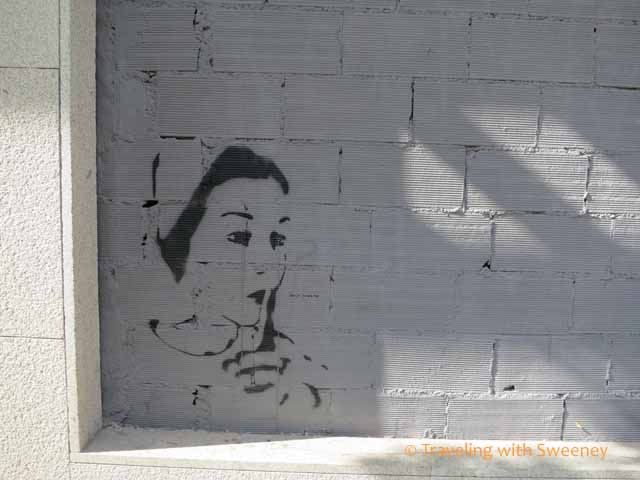 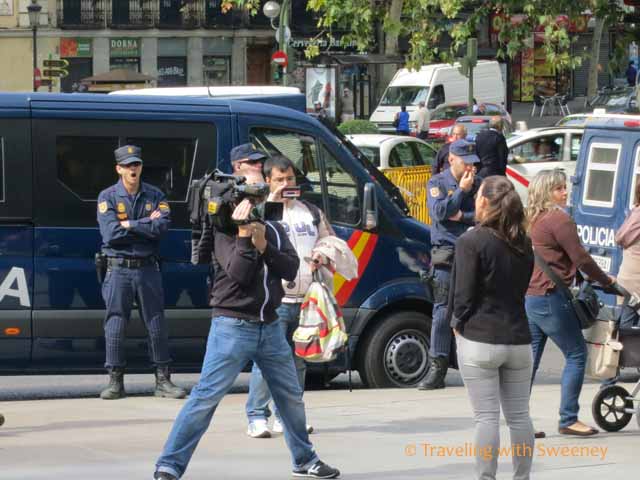 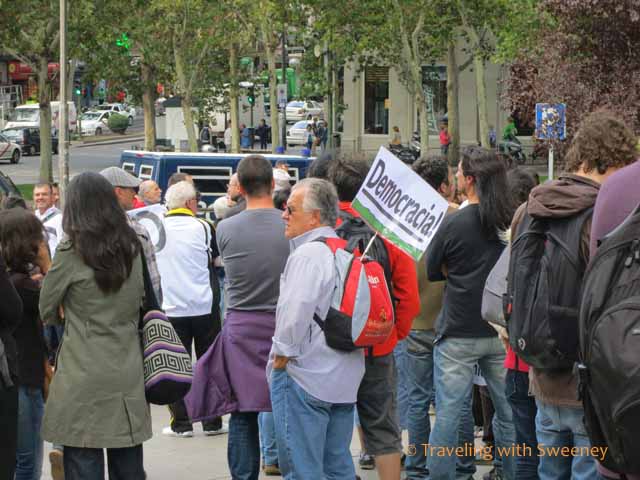 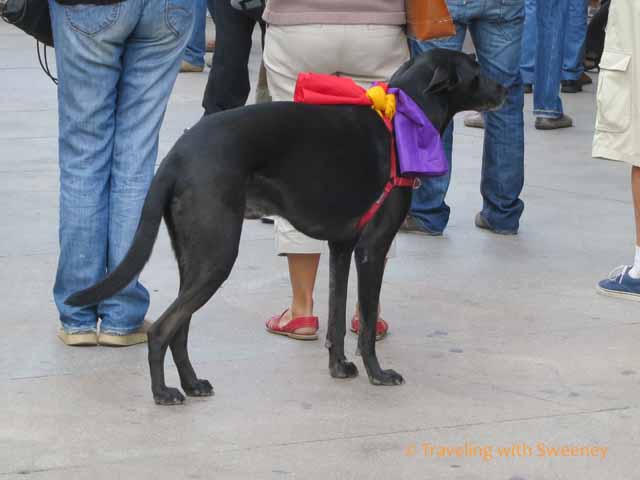 You’ve probably heard about the anti-austerity demonstrations that have been taking place in Madrid this week. The last three photos above were taken early in the afternoon as protestors first gathered prior to a march. Later in the evening, things took a violent turn as police and protestors clashed. My personal experience that I did not capture on film was at Atocha Station where Mr. TWS and I went late at night to purchase tickets for Barcelona the next morning. We didn’t get our tickets, but we witnessed some protestors running throughout the station from police, who arrived well-armed in full riot gear. It was a little unnerving as they hurried past us. We rather quickly made our way out of the station, keenly aware of the volatile situation.

There’s still a lot of reporting to catch up on about my trip, so stay tuned!

56 thoughts on “Snapshots from Madrid”