My first afternoon in Girona, Spain went along much like most of my visits to a new place. I look for a place to eat, take a lot of photos, walk for miles and occasionally lose my way. After arriving in Girona by train from Barcelona, 65 miles to the south, I headed out for tapas at one of the many outdoor restaurants surrounding the Placa Independencia. Afterwards, I walked for miles through the narrow cobblestone streets, around Girona Cathedral and along the Rio Onyar, one of the four rivers that meet at the city. Girona is often referred to as the Spanish Venice because of the rivers, bridges and picturesque buildings.

When I decided to make my way back to the hotel, I realized that I was completely lost and walking in circles. When traveling, I often start exploring a new place without a map assuming that I’ll find my way eventually. On this afternoon, it took longer than usual but I didn’t mind — it gave me more time to admire the sights of Girona. As it turned out, I had been very close to my hotel a few times, but was just on the opposite side of the river.

There will be more to come soon. For now, enjoy the photos. I hope they give you a bit of the essence of Girona. 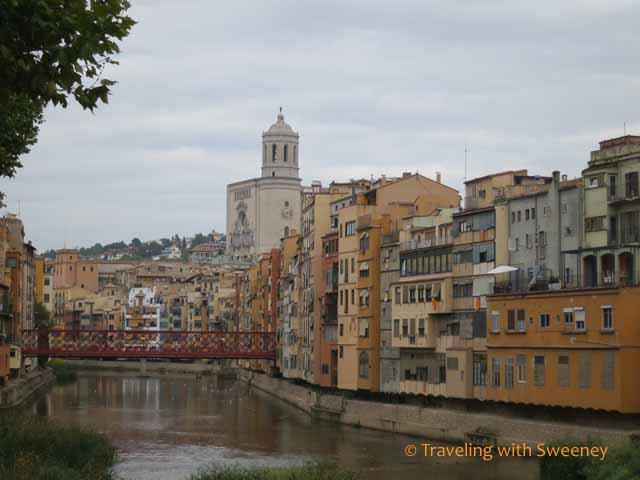 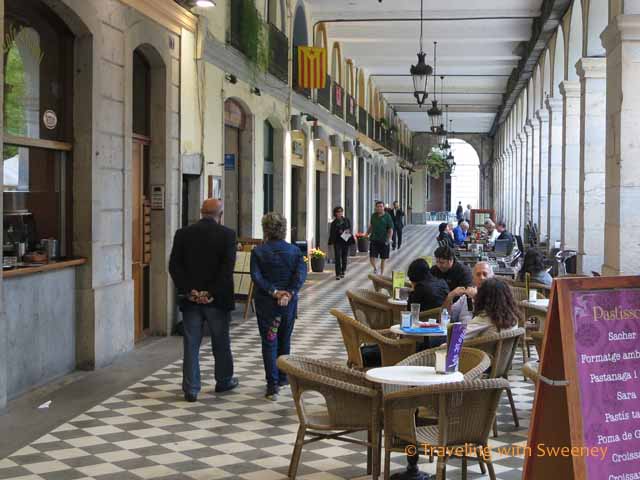 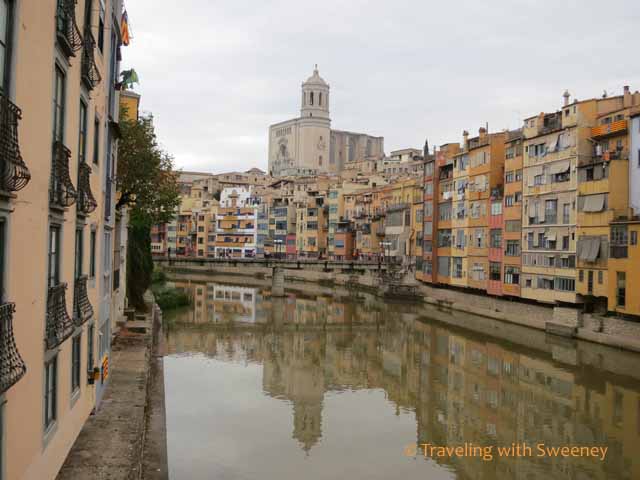 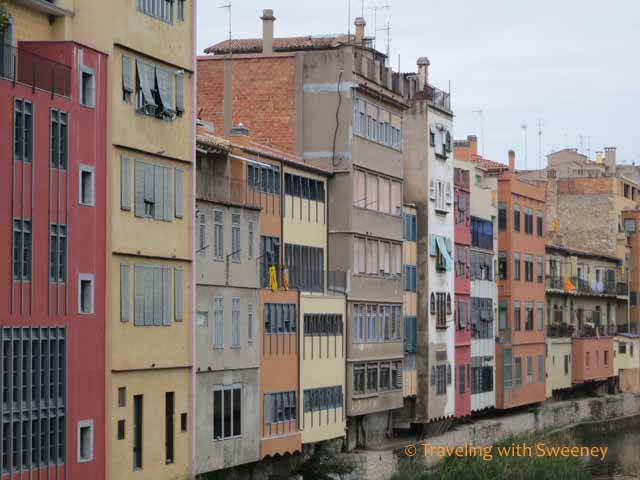 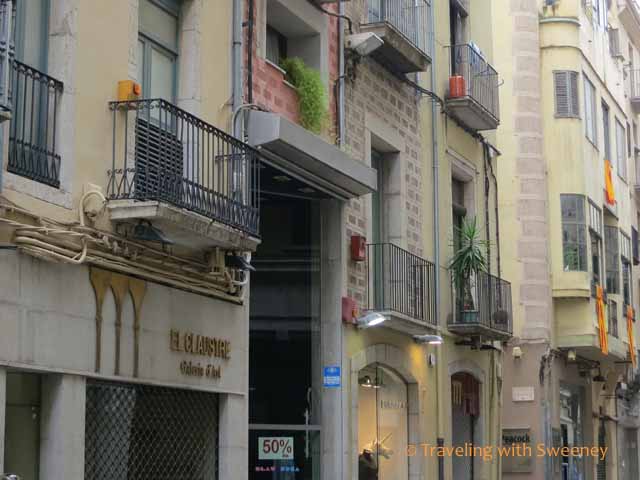 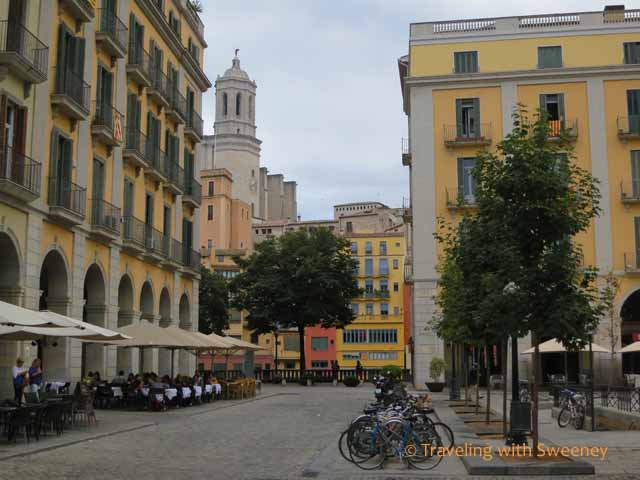 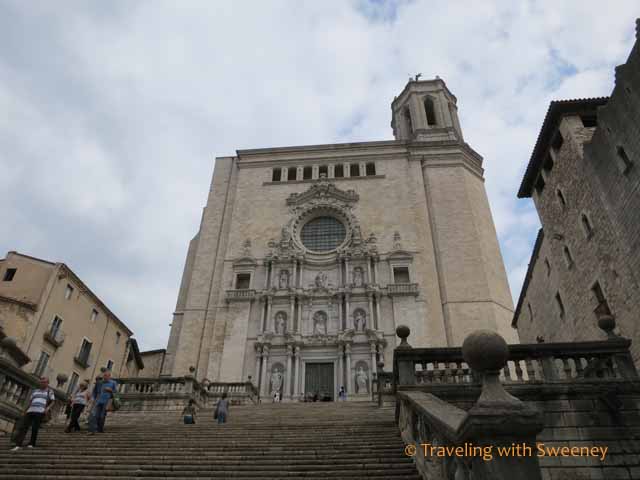 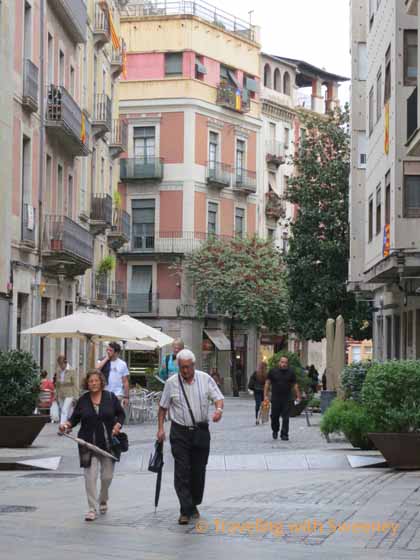 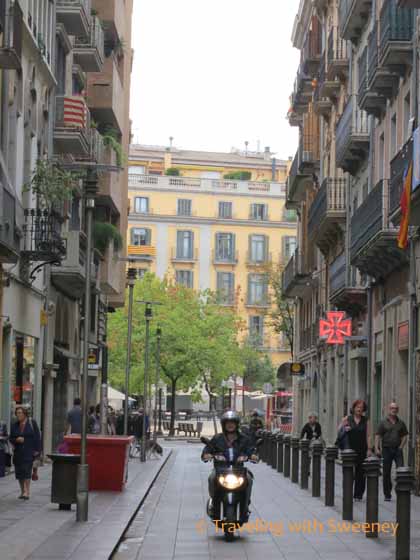 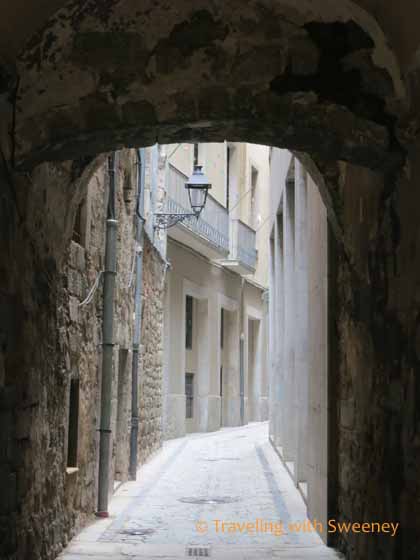 52 thoughts on “Postcards from Girona”