If there’s one thing Europe isn’t short of, it’s rivers. The continent is literally awash with them. River cruise companies have cottoned onto this, and run tours offering holidaymakers a hassle-free way to discover different countries. Factor in swanky cabins and lavish on-board restaurants, and you’ve got everything you could ever need to explore Europe in luxury. Without further ado, let’s get to know some lesser known riverside gems. 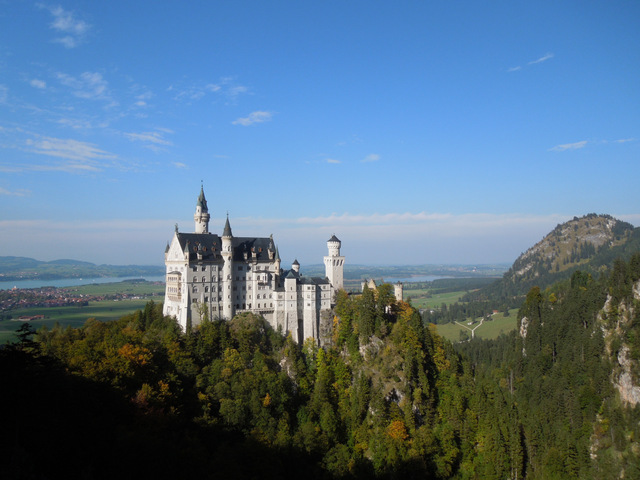 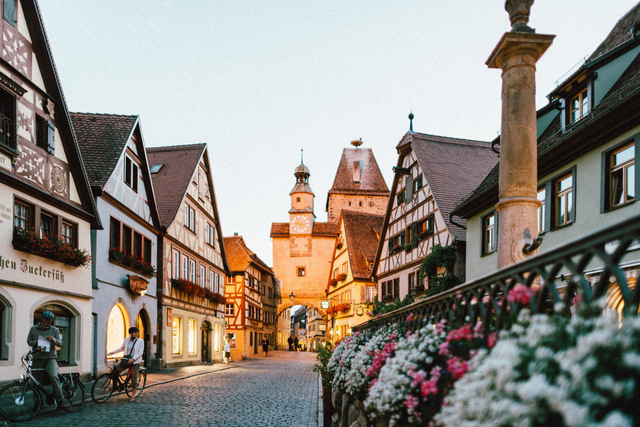 Some of Europe’s most revered rivers flow through its center, and many of which are within German borders. Often overlooked by luscious Mediterranean hotspots, the Rhine, the Danube and the Elbe are but a few of Germany’s prized rivers. Aside from the stunning array of mountains and forestry which adorn their banks, they’re also home to the country’s charming towns, villages and attractions.

Take Nuremberg, an ancient Bavarian city and a popular stop on many river cruises. Tear yourself from the comforts of the boat and head to the Kaiserburg. It’s your typical medieval castle, perched on a hill which, many years ago, would have given knights of old a good vantage point. These days most people visit to see the renovated residential area and the Imperial Hall, a Roman-style chapel which is home to many artifacts representative of the era.

Mainz lies at the confluence of the Rhine and Main rivers, and is known for its charming squares and cozy taverns. No stop off here is complete without a visit to St. Martin’s Cathedral, whose history spans back over 1000 years. If you’re lucky enough to stop here on a river cruise, make sure to keep your eyes peeled for paintings of German and French saints engraved on the church’s pillars.

One thing which strikes you on an Austrian river cruise is the sheer beauty of the country. Alpine air tastes as fresh as can be, whereas the mountains themselves reflect beautifully off the water. Grab a deckchair on top deck, plug in the Sound of Music soundtrack, and drift back in time to the days of Liesel and the von Trapps. 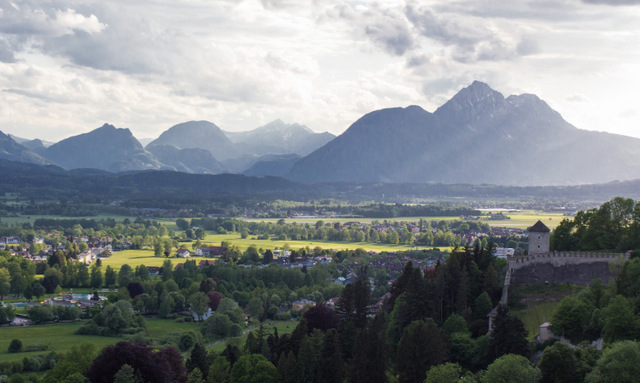 Drift into Mozart’s spiritual home on the river Salzach for a few days of opulence and learning about one of classical music’s most important cities. Disembark from the boat to wander across fanciful bridges and explore Salzburg’s many alleyways and historic locations. Austria’s unique place in Europe means that culture and cuisine from its neighbours has seeped into the country. Salzburg is testament to this — enjoy a pizza by the grandeur of Residenzplatz or scour the streets for traditionalist Austrian bakers. 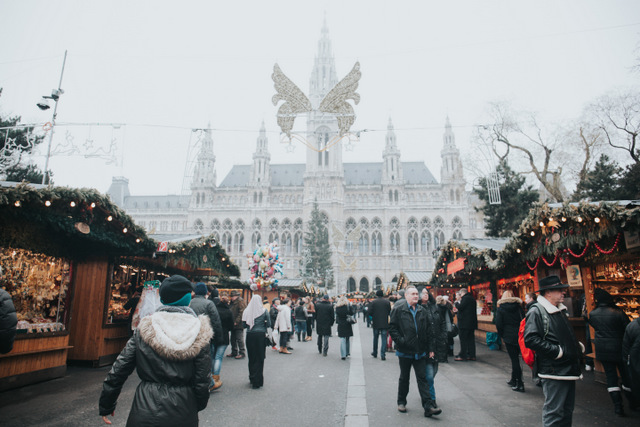 Ride the Danube far enough and you’ll eventually anchor in Vienna, Austria’s famed capital city. Take a trip to the Historic Center of Vienna to soak up cultural influences from Celts, Romans, and the Baroque era. Delve deeper into the country’s history and visit the Hofburg, a former imperial palace which dates back to the 13th century! You can’t visit Austria without devouring at least one bosna, a grilled sausage in a baguette lathered with onions and hot sauce. The beauty of this lies in its simplicity, so you can whip it up in next to no time when you arrive back home!

About the author: Max Mares is a writer who loves nothing more than traveling to a foreign city, then spending as little as possible to experience as much as is humanly possible. He frequently flies from London to exotic — and not so exotic — lands in search of adventures.