My best travel experiences for the year

2011 was such a wonderful year of travel for me that I was sure 2012 wouldn’t be able to beat it. I was wrong. 2012 was full of faces and places that made it a spectacular year.

From road trips in the United States to Christmas markets in Europe, I lapped it all up with wide-eyed enthusiasm. Of course, sometimes things don’t always go as planned, there are embarrassing moments, and there were a few cranky people along the way. Those were so rare they don’t deserve mention in contrast to the great experiences that this year’s travel gave me. In particular, I made new friends, got together in person with old friends, and observed or met many interesting people. 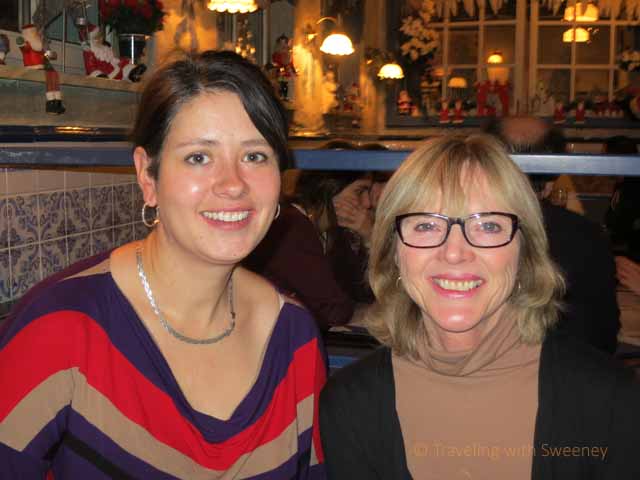 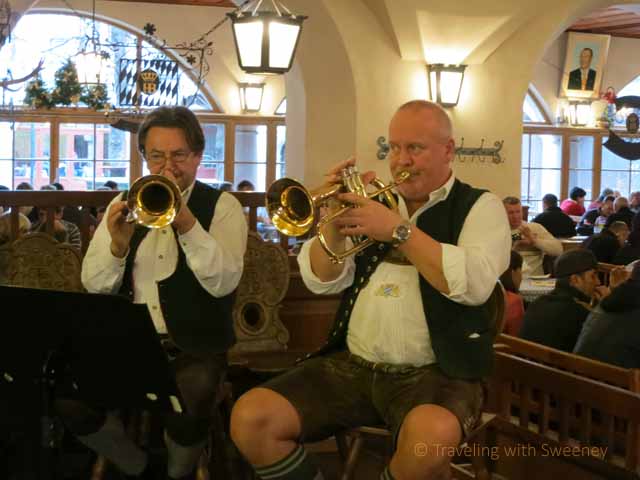 Band at Hofbräuhaus in Munich 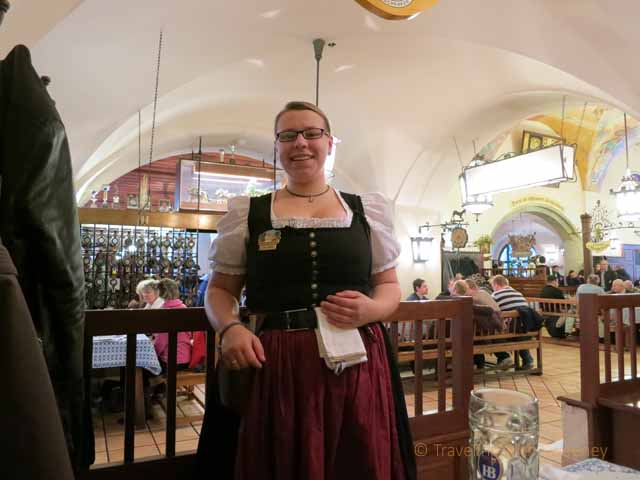 Friendly Server at Hofbräuhaus in Munich 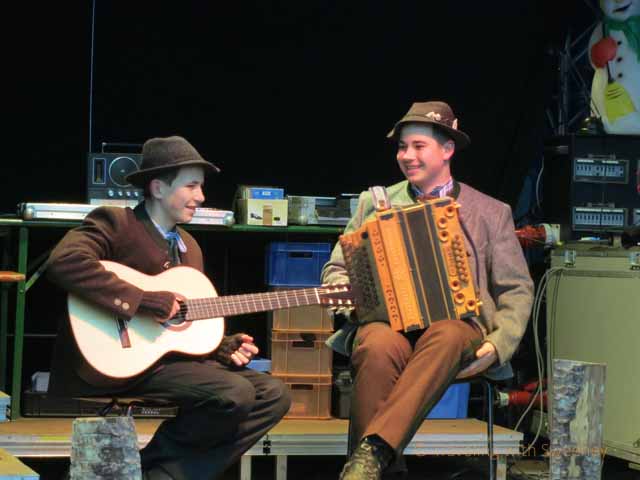 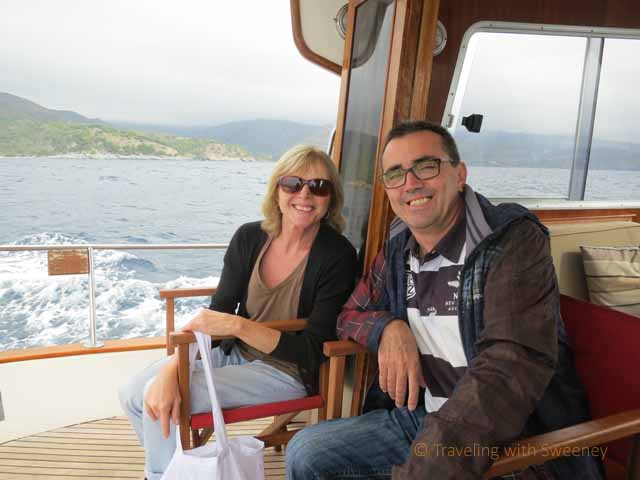 On the Mediterranean with Hotel Spa Terraza Owner, Miquel Gotanegra 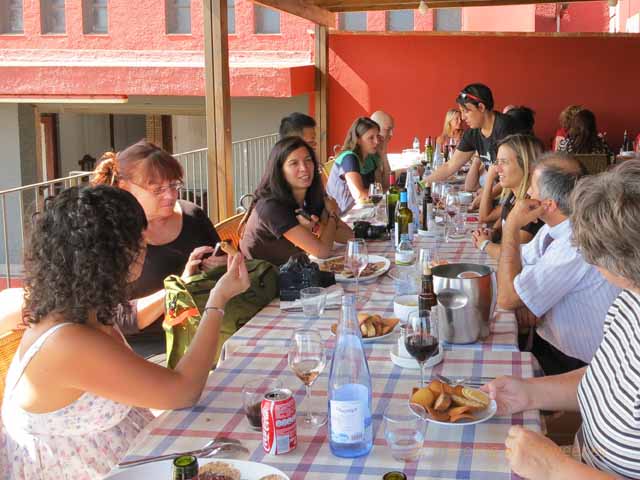 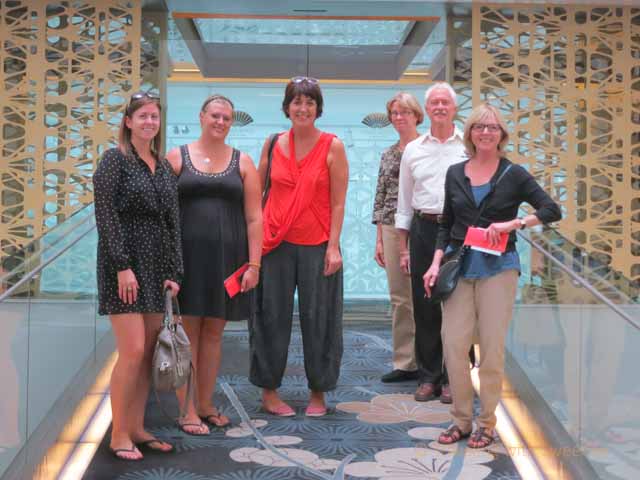 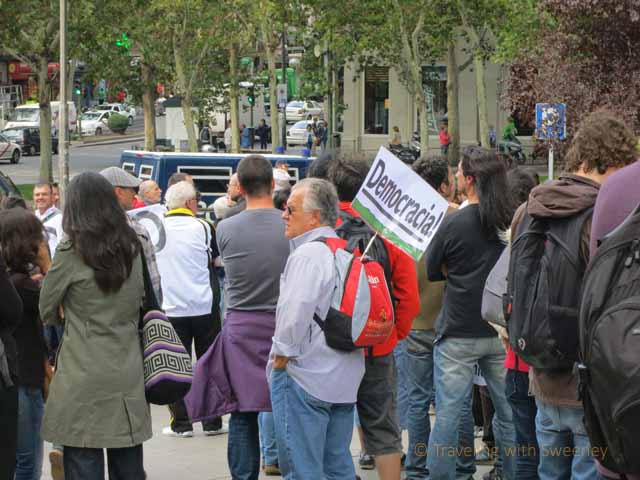 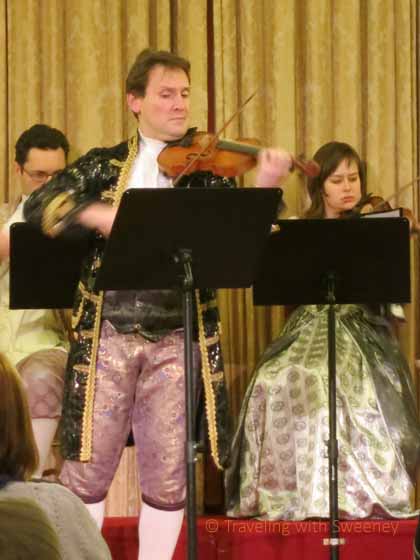 Violinist at Concert in Vienna 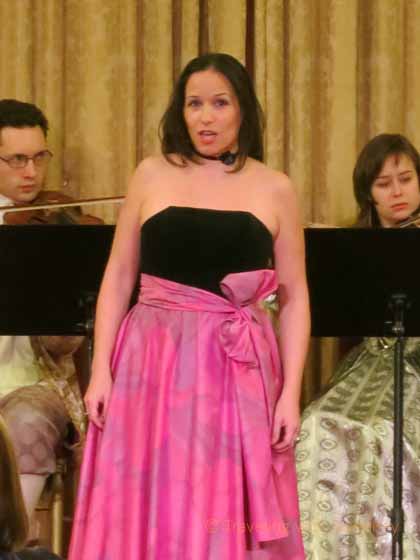 Opera Singer at Concert in Vienna 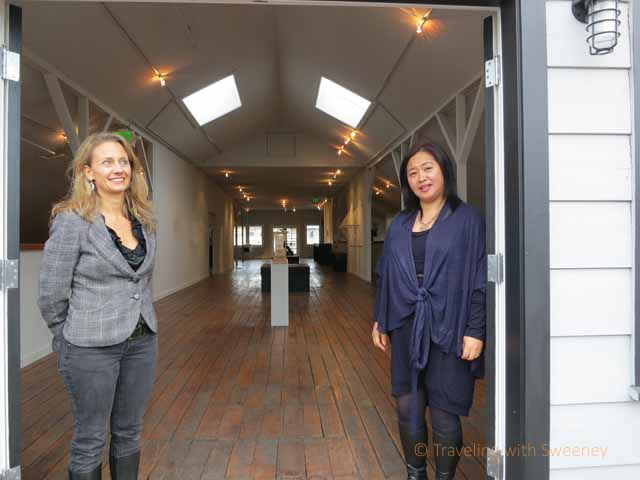 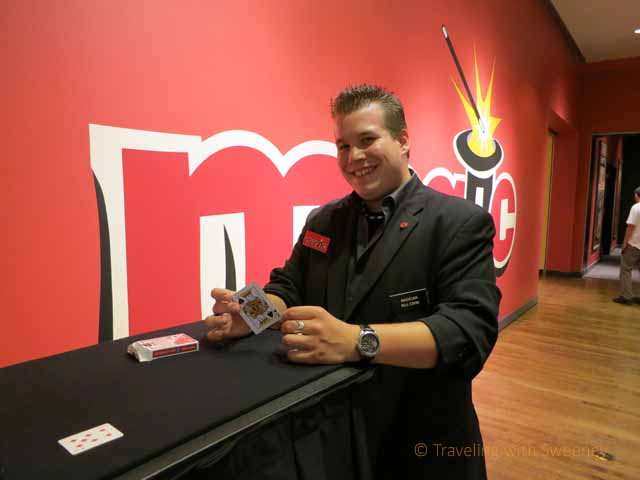 Learning a Card Trick from Magician at Chicago History Museum 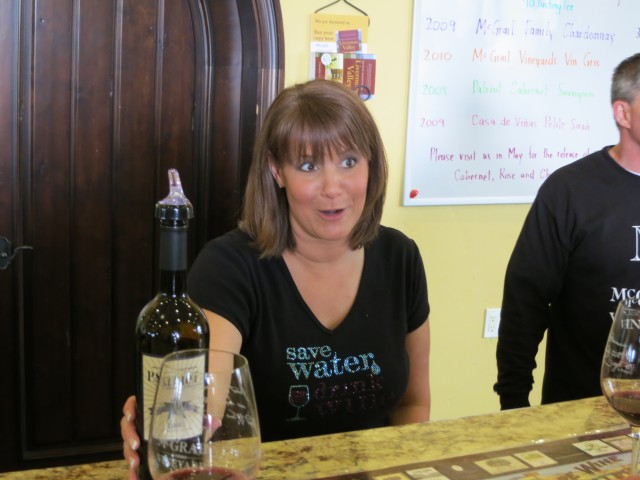 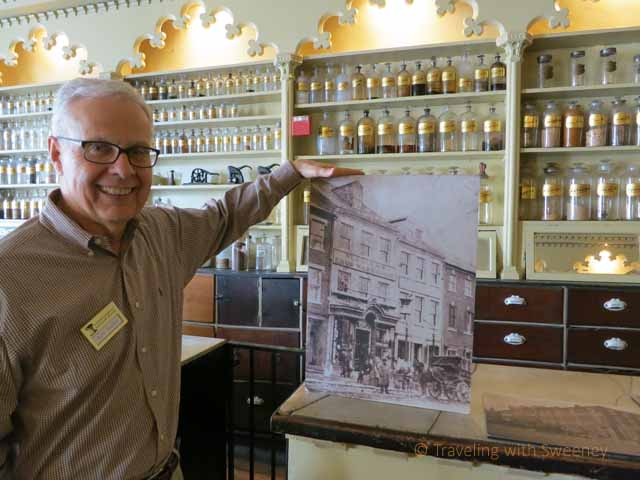 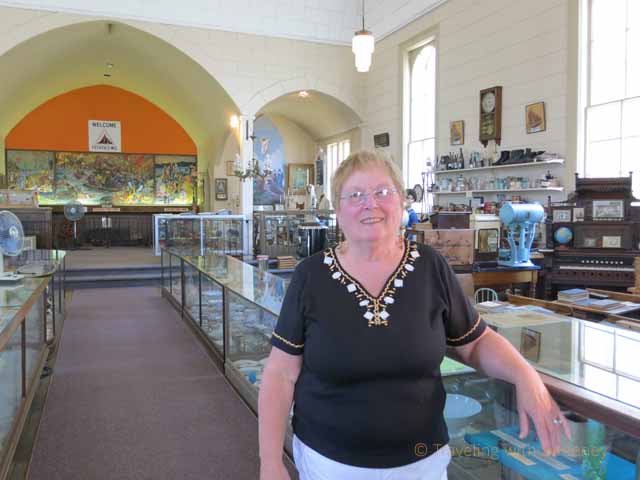 Marian, a Volunteer Guide at the Peshtigo Fire Museum in Peshtigo, Wisconsin 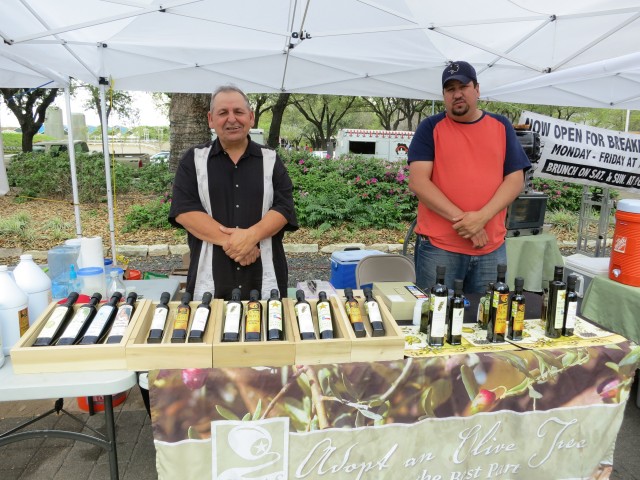 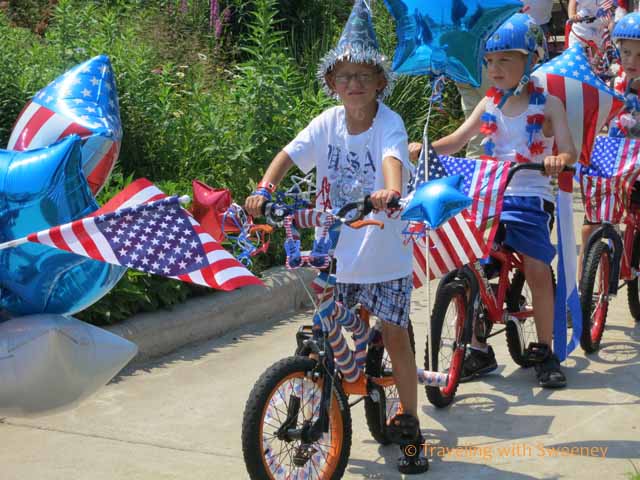 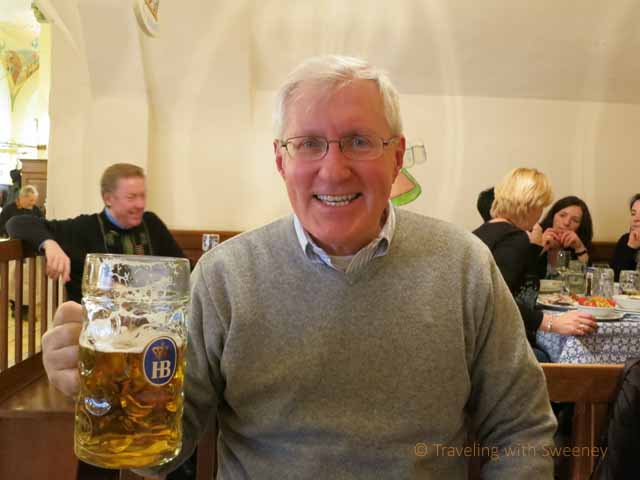 There were so many others who made my “People of the Year” list, but I’ll have to share those with you later.

Wishing you all happy travels in 2013! 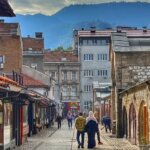 Sights and Sounds of Saravejo and Other Bosnia Highlights