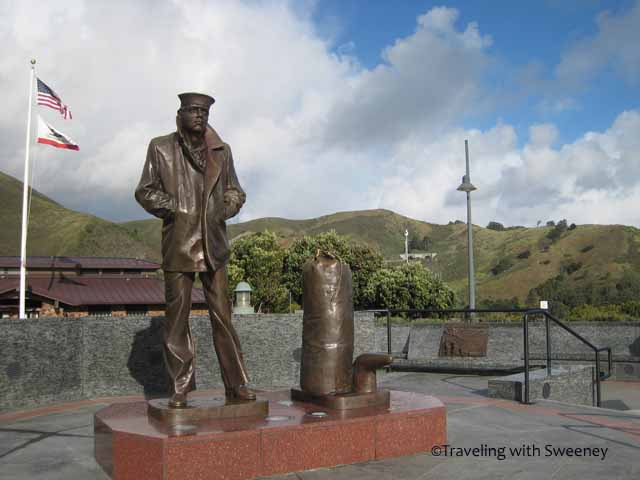 At the north end of San Francisco’s Golden Gate Bridge is Vista Point, a place with panoramic views of the bridge spanning the strait between San Francisco Bay and the Pacific Ocean, the city, the Oakland Bay Bridge, and Alcatraz. There is a statue there called The Lone Sailor, dedicated in 2002 to U.S. Navy, Marine Corps, Coast Guard and Merchant Marine. It’s a replica of a statue at the United States Navy Memorial in Washington, D.C. Its plaque reads, “Here the sailor feels the first long roll of the sea, the beginning of the endless horizon that leads to the far Pacific.”

I think about those sailors who have left the port of San Francisco and passed under the bridge, many of them headed to war. 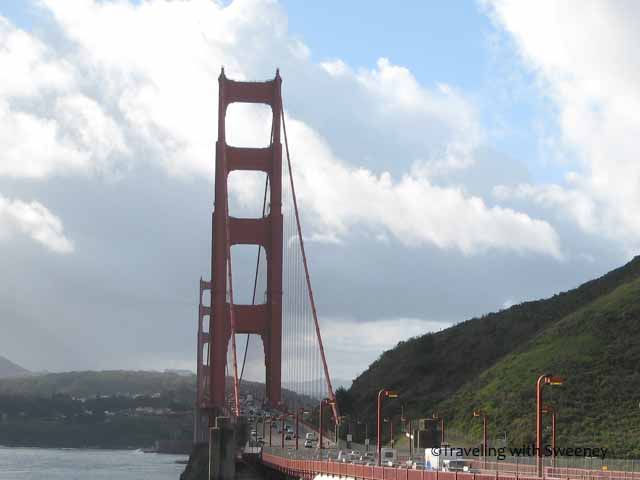 I also like to think of those sailors taking in this view of the city of San Francisco as they returned after long durations at sea. 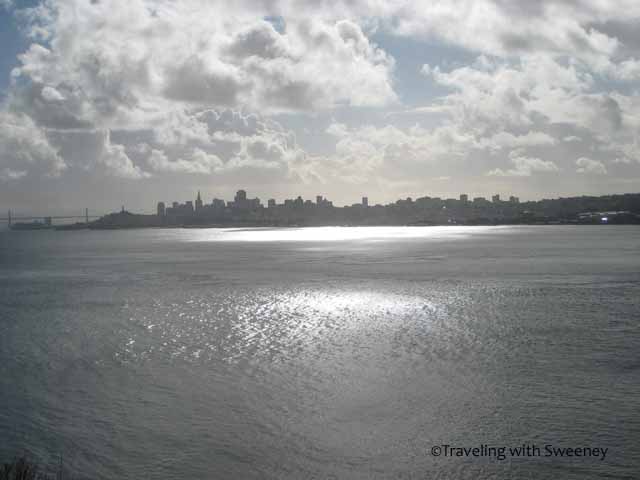 32 thoughts on “The Lone Sailor’s View”