Ernest Hemingway has been a favorite author of mine since I read The Sun Also Rises many years ago. 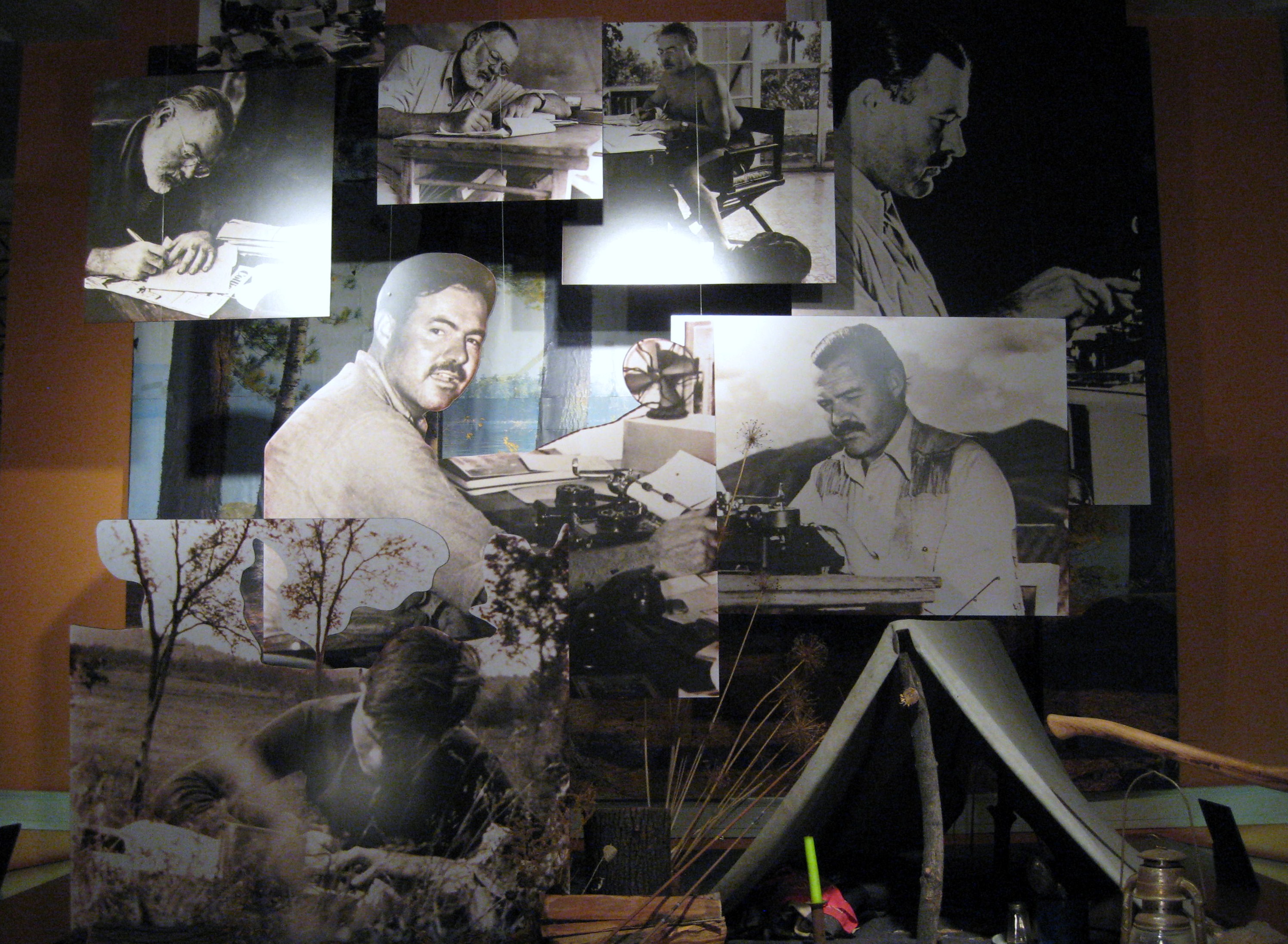 I think I’ve read all of his published works since then. Like many who are interested in the man and his life, I’ve strongly associated him with places like Havana, Key West, Paris, Spain and other places he lived or wrote about. I also think of Ketchum, Idaho where he took his own life on July 2, 1961.

But a few months ago, I spent some time in the town where it all began for Hemingway at his birthplace in Oak Park, Illinois. 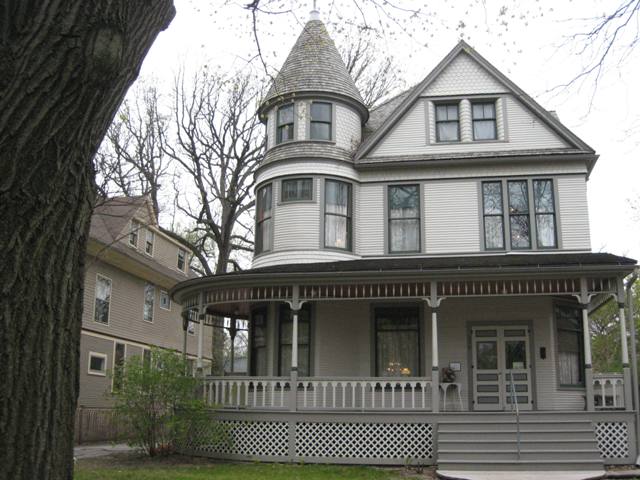 He was born on July 21, 1899 on the second floor of this home in Oak Park, Illinois, a suburb of Chicago about 10 miles west of downtown. He lived there with his parents, siblings, grandparents and Uncle Tyley until he was six years old. 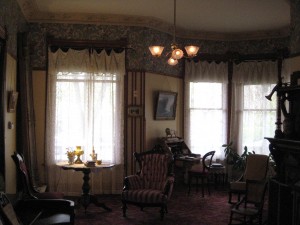 There are guided tours that take you through the entire home, including living areas, kitchen, bedrooms and the nursery where Ernest slept. Our tour guide provided quite a bit of information about the history of the Hemingway family, Ernest’s upbringing and the impact it had on his writing. Uncle Tyley was a very colorful character who shared his travel tales with young Hemingway. I like to imagine Ernest looking out of the living room windows and dreaming about the far away places that his uncle told him about.

After his grandfather died, the family moved to another home in Oak Park where Ernest lived until graduating from high school. That home is not currently open to the public. 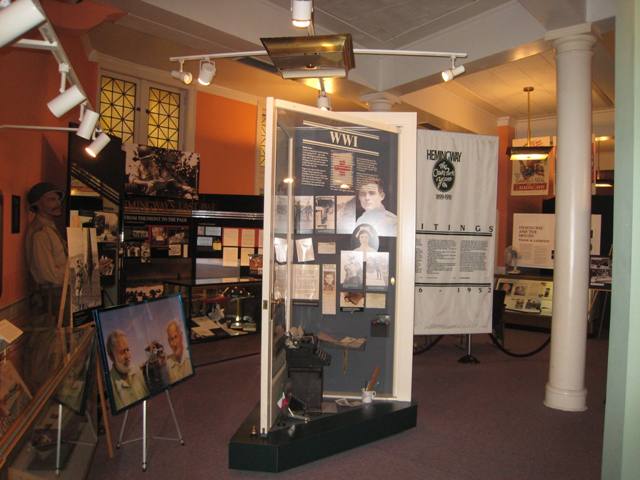 A block away on Oak Park Avenue is the Ernest Hemingway Museum. The exhibits include photos, letters and other artifacts from Ernest’s life, including his childhood diary. It is recommended that visitors tour the museum first. I still found it worked well to do the tour in the reverse order. It really depends on the timing of the house tours.

For lunch, try Hemmingway’s Bistro across the street from the museum. A waiter speculated that the extra “m” was added to the bistro’s name for copyright reasons. 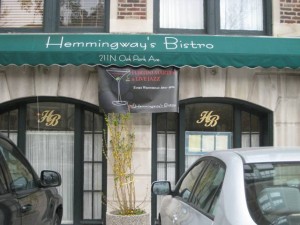 35 thoughts on “Ernest Hemingway: Chapter One”